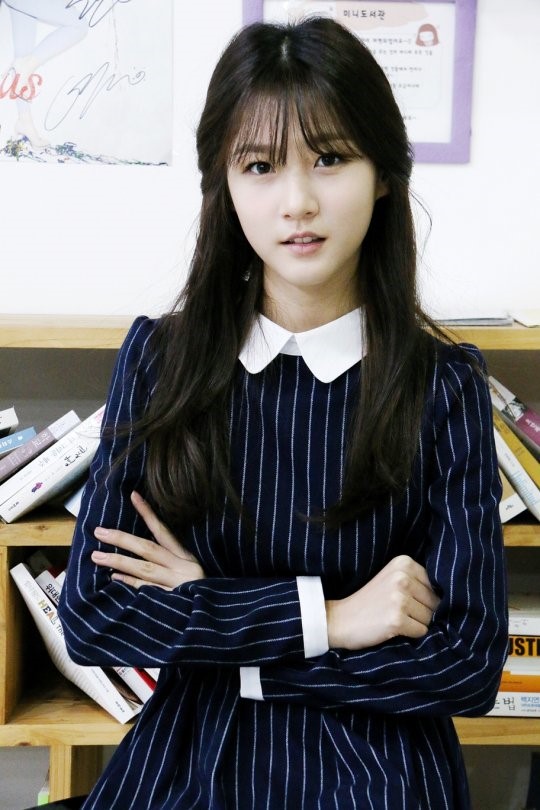 According to YG officials, "We are very happy to have such a talented actress join our company. We will continue to work with her so she can grow as an actress".

Kim revealed more adult-like acting this past July in the JTBC drama, "Mirror of the Witch".

She first entered stardom in 2010 in the movie, "The Man From Nowhere", when she was just 10 years old.

She has since then won several rookie awards at film awards ceremonies.