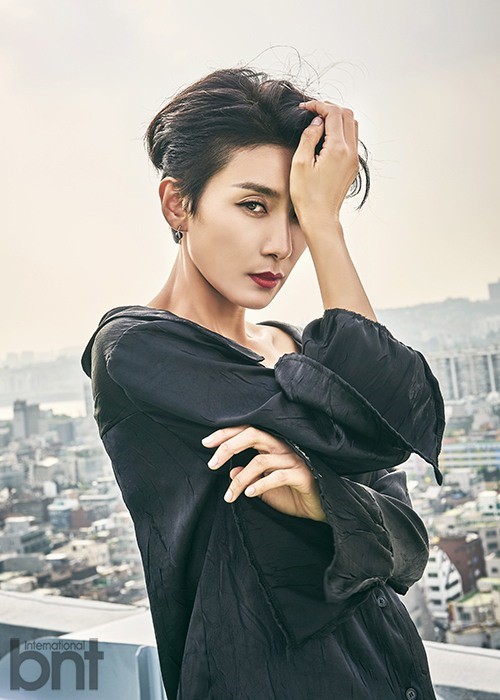 Right after the photoshoot, Kim Seo-hyung shared the Cannes Film Festival red carpet fashion behind story, her acting philosophy and life motto as the interview was held. 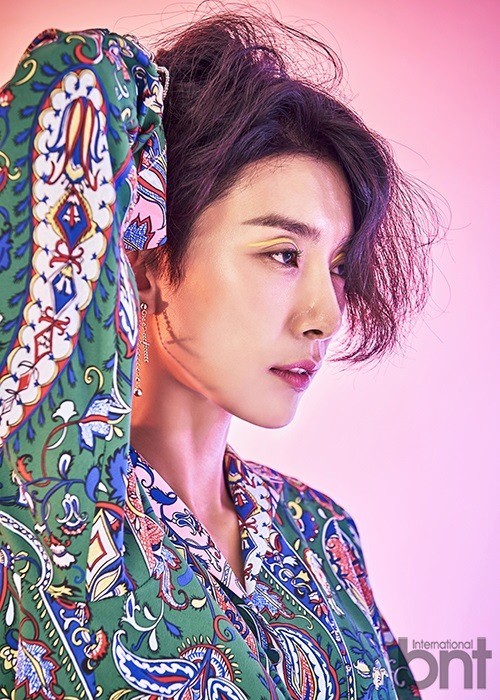 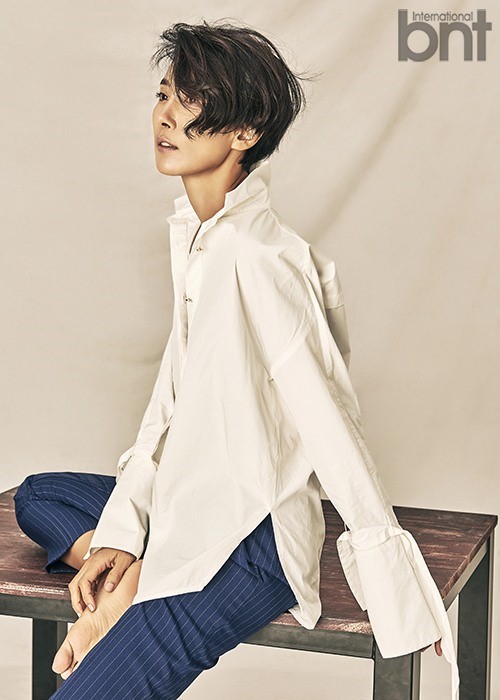 Kim Seo-hyung recently stepped on the red carpet of Cannes Film Festival for the first time in her life along with the cast of the movie, "The Villainess" along with Kim Ok-vin, Shin Ha-kyun and Sung Joon. For her highly praised outfit of blue suit, she simply said, "It was just the blue suit my stylist brought and the clear sky and Kim Ok-vin and Sung Joon's white colored outfits complimented mine". 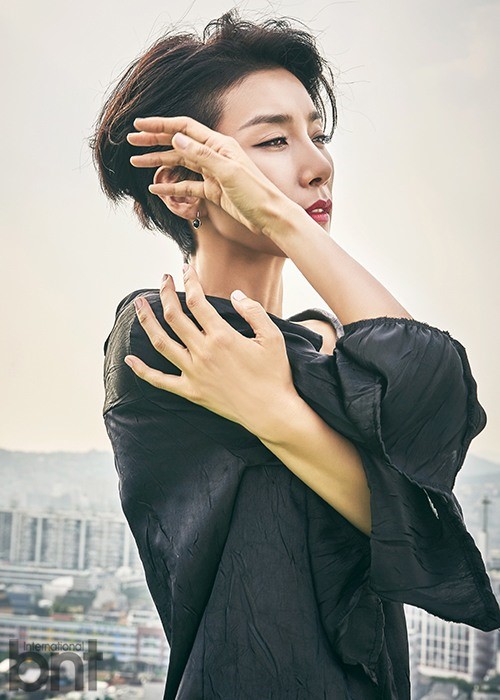 Along with the interest in the movie "Villainess", Kim Seo-hyung's red carpet outfit gathered a lot of attention online, and when she was asked about that, she answered, "Such attention is only momentary. I'm not fidgety about those momentary attention. I may have received a nickname of "girl crush" but it's not like I've gotten tons of scenarios and photoshoots after that news". 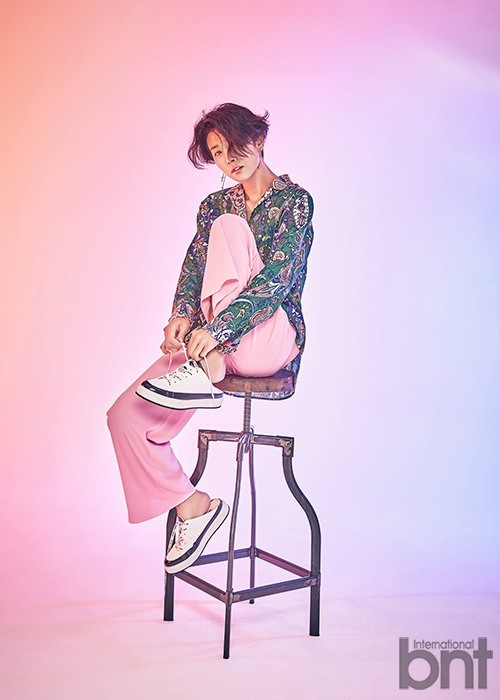 It is true that movie "Villainess" did not have a good outcome in Korea's box office as expected from a movie invited to the Cannes Film Festival. Regarding that news, Kim Seo-hyung answered, "It's out of my control when it comes down to the viewers and their reaction. However, I do think this was a good movie since we were able to attend the Cannes and one of the best female action movies in Korea". 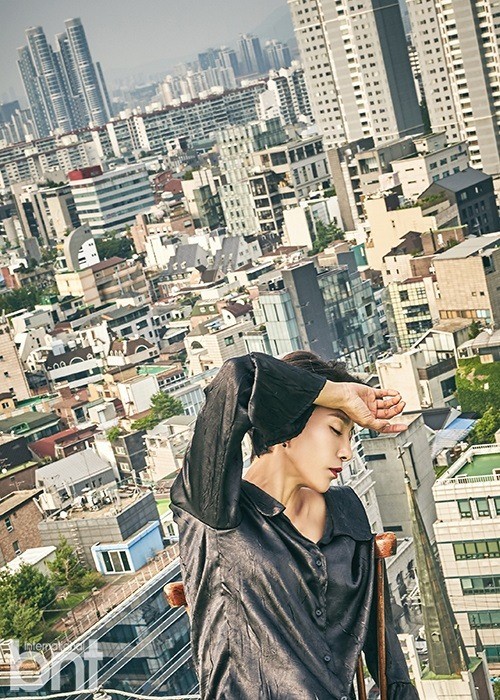 Kim Seo-hyung also shared her experience from the long awaited variety show appearance. As she recall her experience with SNL Korea, she said it was stressful because there were so many rehearsal involved. "I think everyone have a field they excel at. After I participated in SNL Korea, I am determined to work harder in my field. Also, I laughed during on-air, because I'm always laughing and I've been laughing non-stop from the rehearsal". 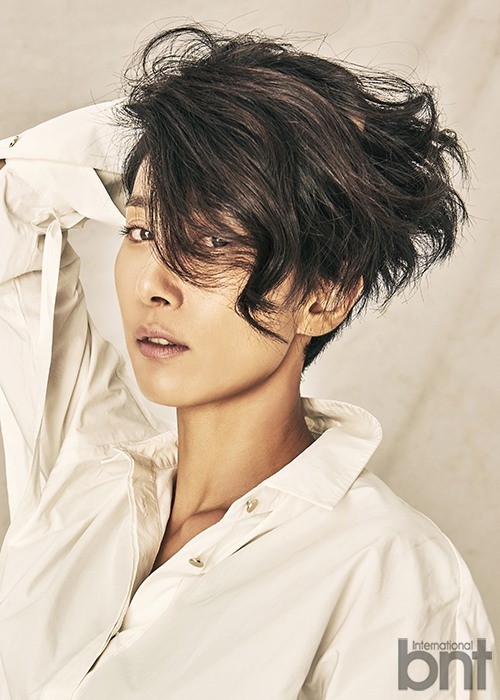 Actress Kim Seo-hyung debuted in 1994, and she's been in so many shows and played so many different characters. Even so, her passion for acting does not end. When she was asked if there is any specific role she wants to challenge herself to, she said, "I want to do any roles I haven't done before". She also answered with honesty, "I'm not in a position where the scenario can be decided just because I like it. Sometimes there is a scenario written to fit certain actor or actress, but that's not my case". 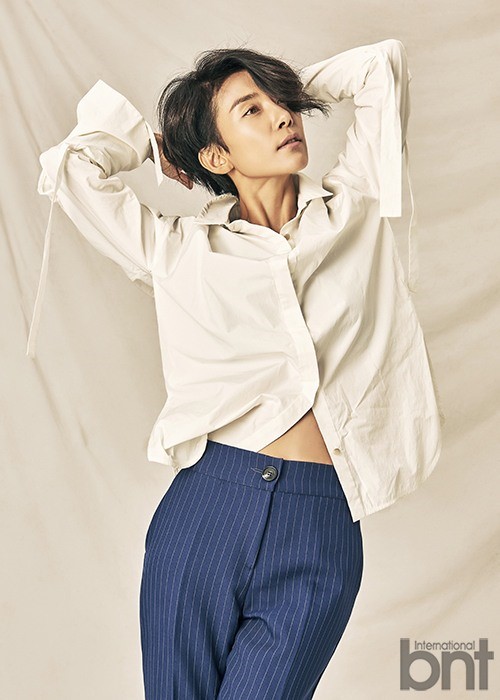 She also shared her story with the drama, "Temptation of Wife" and her role, Shin Ae-ri. She said even though many people still picks Shin Ae-ri as the most evil villain in K-drama history, she does not think she was just a simple villain. She described Shin Ae-ri as the most unfortunate and regretful character. She also mentioned that the reason why she does not play any other villain role is because she will be disappointed at herself if she cannot overcome Shin Ae-ri. 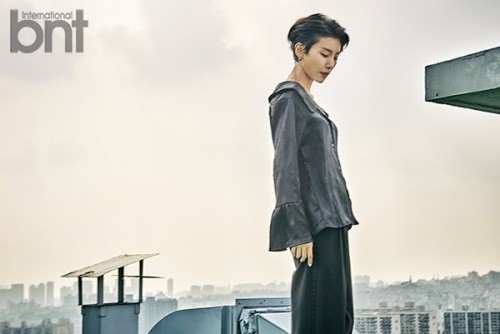 Since she is one of the veteran actress who's been around the entertainment business for a long time, she may have got into a fight or some type of tension with other actresses but she said there was no such thing. "I'm not really chatty on set because I mind my own business. Other people may feel like I'm being cold but in all honesty, I'm not interested in others". 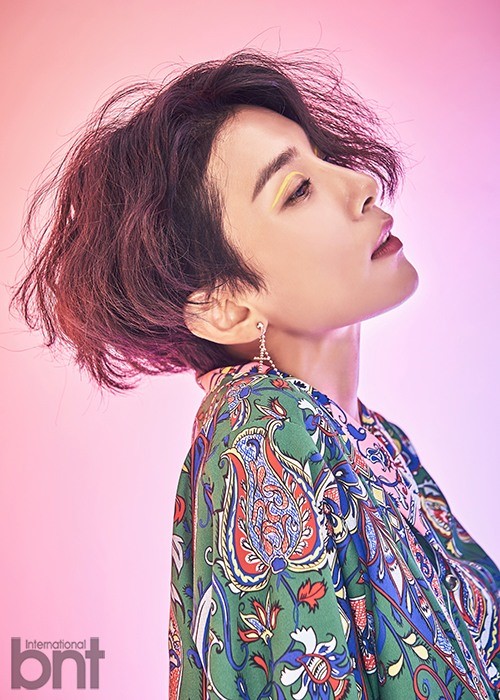 How is Kim Seo-hyung like when she is not an actress? In her personal life, when it comes to relationship with anyone, she's straight up and honest. "I'm not one to shy away from giving advices to my people. However, even though my words comes out of affection, if they received it as bothersome, I will stop". She continued, "If there's something I don't agree with, I'll put time into accepting even the bad side of their personality, but if the other party does not receive that effort, I'll cut the bridge". 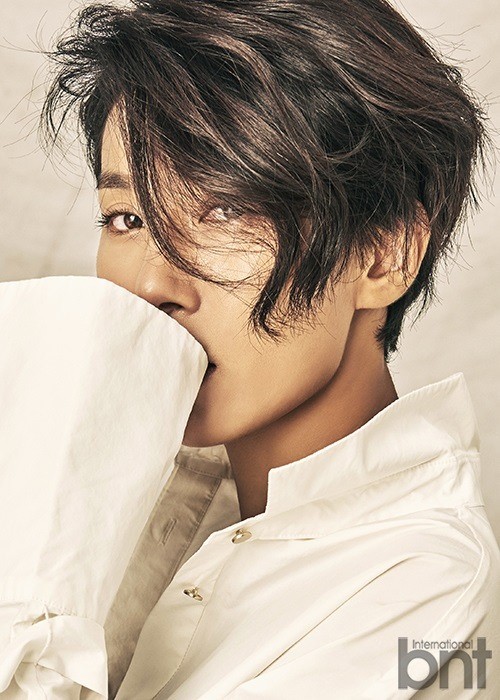 Kim Seo-hyung has always wanted to be an actress since she was a little girl. And like fate, she became one of the most famous actress in Korea. She ended the interview saying, "The near future like 1 or 2 years advance is important, but I don't plan or be curious about a distant future like 10 years later. I just want to be well, as a person and as an actress".

"Actress Kim Seo-hyung, "I can't overcome Shin Ae-ri from "Temptation of Wife"""
by HanCinema is licensed under a Creative Commons Attribution-Share Alike 3.0 Unported License.
Based on a work from this source