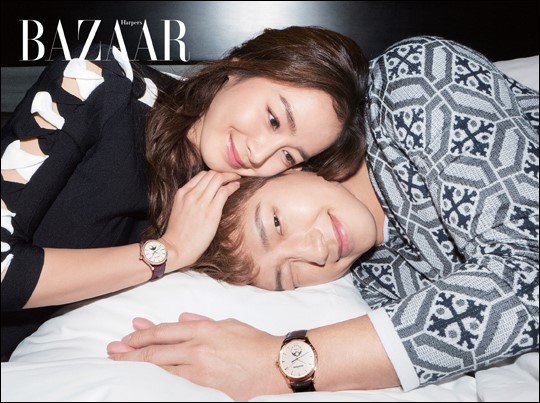 "Kim gave birth to a baby girl. Both the mother and the baby are healthy", Kim's management agency said in a press release the same day.

It added, "As an actress, Kim also hopes to return to her fans someday".

Kim and Rain married in January 2017. Their first daughter was born later that year.

"Actress Kim Tae-hee Has Another Baby Girl"
by HanCinema is licensed under a Creative Commons Attribution-Share Alike 3.0 Unported License.
Based on a work from this source