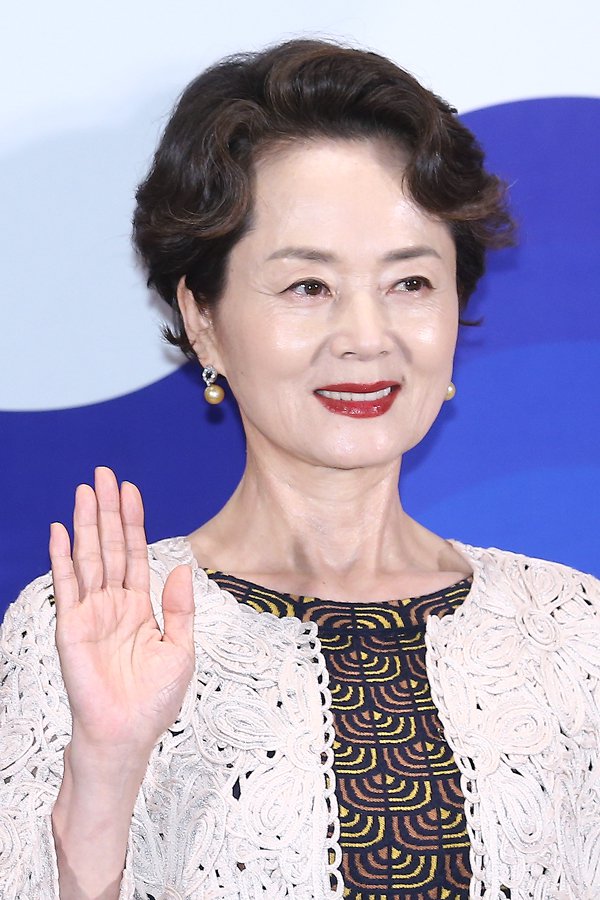 Actress Kim Young-ae died on the 9th. She was 66 years old.

She'd been struggling with pancreatic cancer that recurred last year but her condition worsened and she passed away on the 9th.

Although she was sick, she starred in the KBS 2TV drama "The Gentlemen of Wolgyesu Tailor Shop" until the 26th of February. She'd been working on it since the 27th of August.

However, her illness recurred not long after the drama ended.

It turns out she didn't want to let anyone know about her illness and wanted to finish the drama.

Kim Young-ae was so eager in "The Gentlemen of Wolgyesu Tailor Shop". She stood firm in doing everything she could for the drama.

The actress was diagnosed with pancreatic cancer in 2012 and thought she'd overcome it.

The illness didn't stop her from acting.

She had surgery in 2012 but she made a comeback right away and starred in "The Attorney", "Cart", "Proof of Innocence" and more.

She even confessed that she was even more thirsty to act after having been sick. However, "The Gentlemen of Wolgyesu Tailor Shop" became her last.

Her funeral is being held in Sinchon, Seoul.

"Actress Kim Young-ae passes away today at age 66"
by HanCinema is licensed under a Creative Commons Attribution-Share Alike 3.0 Unported License.
Based on a work from this source