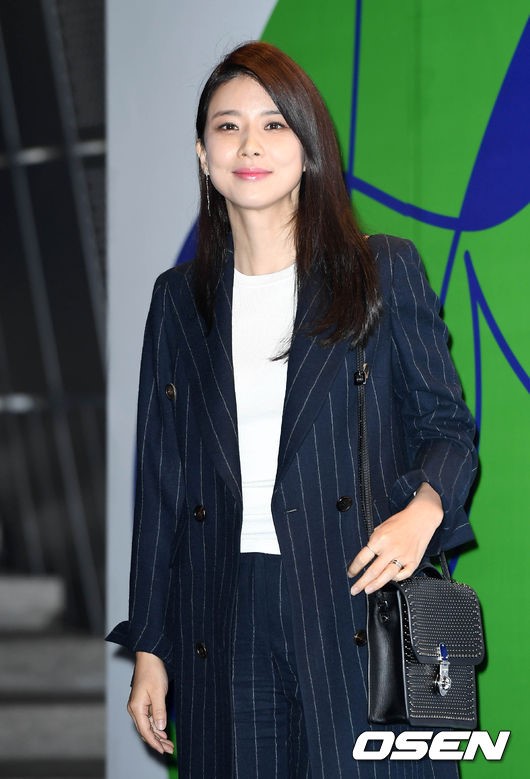 Actress and wife of actor Ji Sung, Lee Bo-young, will be returning to the drama scene after 3 years.

Lee's agency revealed to OSEN on December 9, "Lee will be making a comeback through the upcoming SBS drama 'Whisper' and is currently working out the details".

The male lead that will act with Lee has not been confirmed as of yet. The first shooting will begin in January and the drama will air next March.