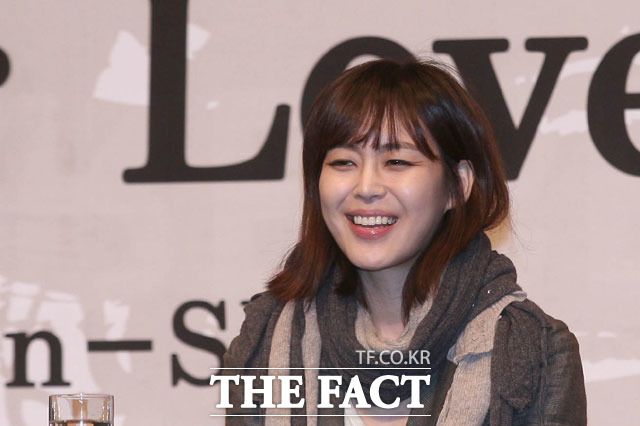 Lee Ha-na hosted the music program, "Lee Ha-na's Peppermint from November, 2008 to April, 2009. However, she withdrew from the program in six months since she had started.

What is drawing attention is also that she is a singing actress, who released a music album.

Lee Ha-na also participated in recording some original sound tracks including 'White Dandelions" and "Delicious World". In 2010, she even released an album with the title, "Fallen".

"Actress Lee Ha-na's unexpected singing ability"
by HanCinema is licensed under a Creative Commons Attribution-Share Alike 3.0 Unported License.
Based on a work from this source