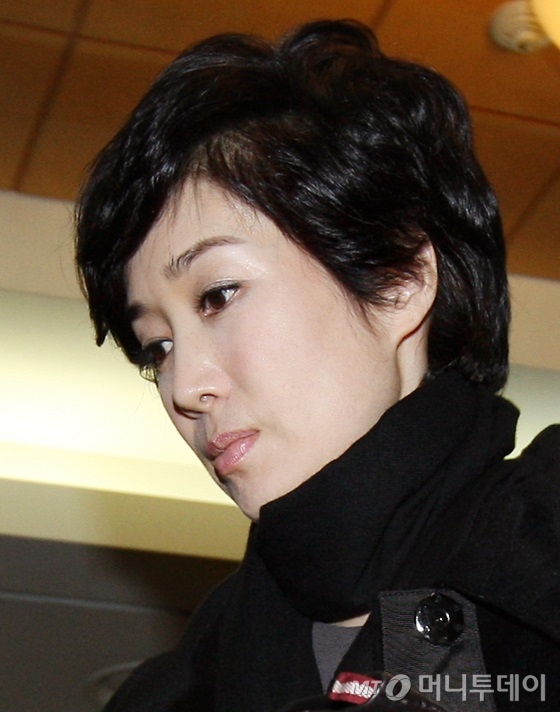 According to the source collected by Star News on April 16th, Na Young-hee filed for divorce with Seoul Family Court in February last year.

Na Young-hee and her husband A had cross examinations done on January 5th this year at the court and the examination has been complete on the 27th.

Na Young-hee and her husband A are going to have their first trial on June 4th this year.

Na Young-hee and the dentist husband got married on October 24th, 2001, which was their second marriage. It is known that the two have been living separately since the beginning of last year.

She filed for divorce and division of property. It is known the total property in talk during their marital relationship is around 900 million won.

Na Young-hee debuted through MBC's 10th open competition for actors in 1980. She has been showing her unique acting performances in many dramas and movies since then. Her most recent project is KBS 2TV's weekend drama, "This Is Family". She is also scheduled to appear in KBS 2TV's "Producers".

"Actress Na Young-hee is going through divorce"
by HanCinema is licensed under a Creative Commons Attribution-Share Alike 3.0 Unported License.
Based on a work from this source