Actress Park Hyo-joo is getting married this Saturday 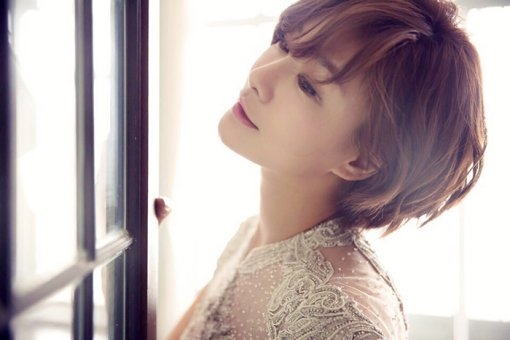 Only relatives and close friends have been invited to the private wedding ceremony at the church.

Park Hyo-joo announced the news about her wedding through her agency Yuleum Entertainment in last October. The agency at the time said, "The groom-to-be is a businessman who is one year older than her as reported through news. They are originally longtime friends and have been dating since three years ago" and "The trust and faith towards each other they have developed through the sincere relationship led the two to decide to tie the knot" and "Please send many blessings and love to the two at the beginning of their new life. Actress Park Hyo-joo will return through good projects in the future".

"Actress Park Hyo-joo is getting married this Saturday"
by HanCinema is licensed under a Creative Commons Attribution-Share Alike 3.0 Unported License.
Based on a work from this source