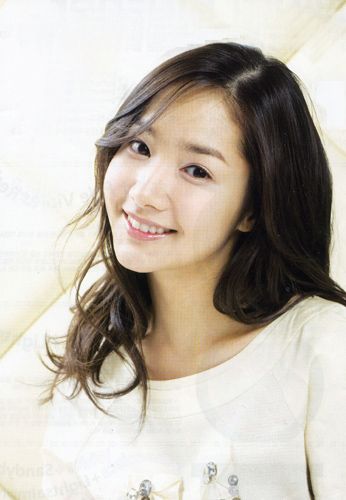 Actress Park Min-young will be the new face for a local cosmetics brand, announced her agency King Kong Entertainment on Wednesday.

Park will be a model for Korean cosmetics brand THEFACESHOP, representing the company for a year both at home and abroad, together with male models Won Bin and Kim Hyun-joong who are both major heartthrobs in the country.

The 24-year old actress recently rose to stardom through KBS drama "Sungkyunkwan Scandal", also starring JYJ member Park Yoo-chun and actors Song Joong-ki and Yoo Ah-in, in which she played a girl disguised as a boy.

THEFACESHOP is currently the No. 1 Korean-made cosmetics brand which has been exported to 18 countries across the world covering not only neighboring Asian nations of Japan and Taiwan but also countries such as Canada, United States and Dubai.

"With Park joining us we expect to add a fresh, feminine image to our products and resolve the shortage of female models", an official from THEFACESHOP was quoted as saying in the statement.

She has just begun shooting her first film "Goyang-yi" (translated into "Cat"), a horror flick set to premiere in 2011, about a young animal beautician who adopts a mysterious cat whose owners have all been met with untimely death.

"Actress Park Min-young to model for cosmetics brand"
by HanCinema is licensed under a Creative Commons Attribution-Share Alike 3.0 Unported License.
Based on a work from this source