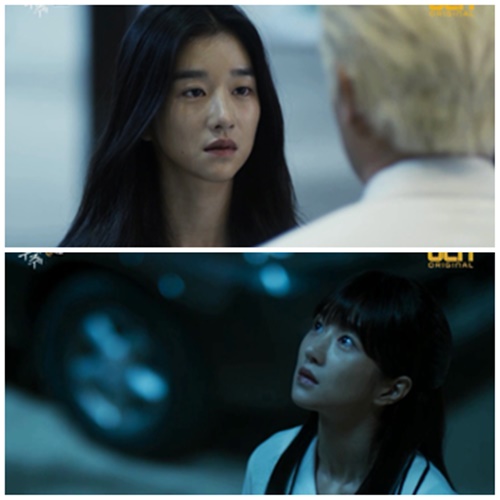 Recently, "Save Me" is writing a new chapter in the history of the thriller genre. "Save Me" is getting a lot of attention for many different reasons, but one of the biggest reasons would be because of the actress Seo Ye-ji.

Seo Ye-ji has become the thriller queen of K-dramas. Her beauty shines brightly even in the dark, tragic moments of the drama. 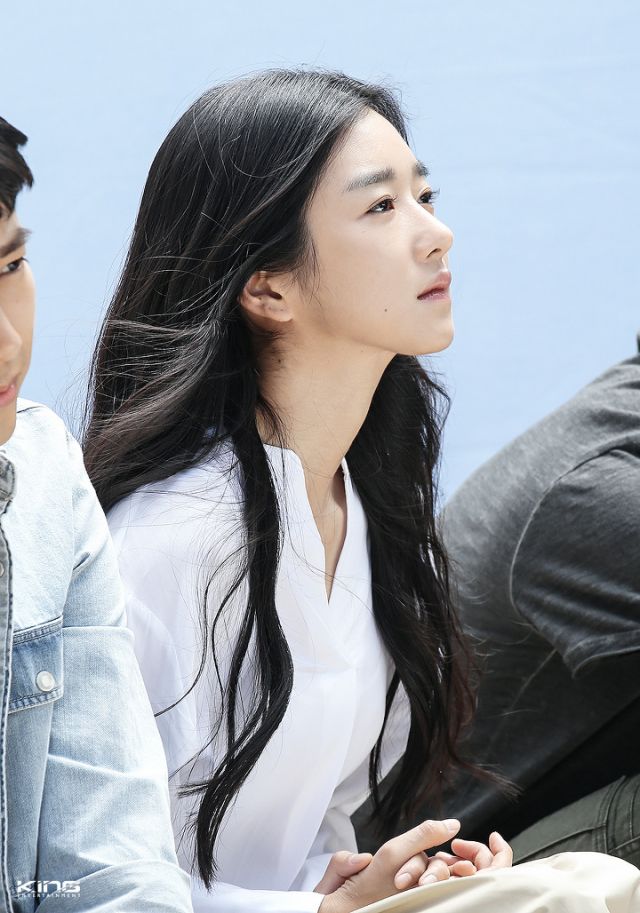 Her lady-like image, sophisticated aura, low-toned voice are all uniquely beautiful, but people couldn't help but be reminded of the actress Soo Ae when Seo Ye-ji first debuted. In fact, when she was casted in the drama "Potato Star", the producer of the drama gave her the nickname, "Little Soo Ae". 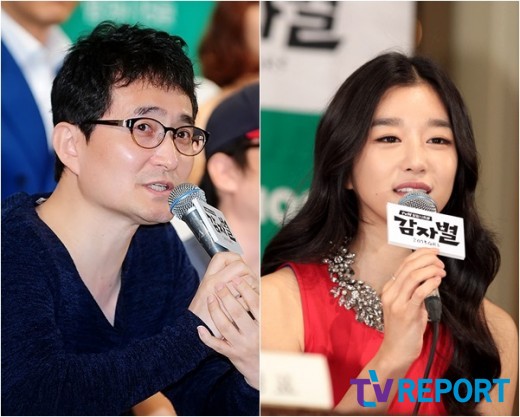 Of course, such nickname is a huge compliment since actress Soo Ae is one of the best actresses in South Korea. In the drama, Seo Ye-ji began to write her own chapter as she pushed herself to be a better actress each day and wasn't afraid to ruin her dainty actress image. 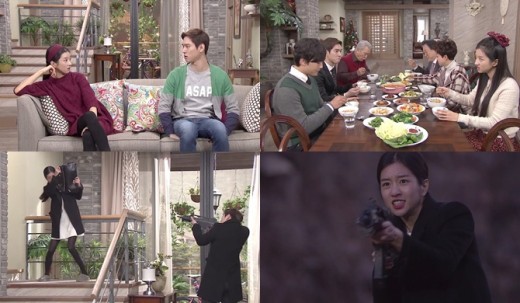 She may look lady-like, but the fans realized early on how down-to-earth and hilariously charming this actress is! 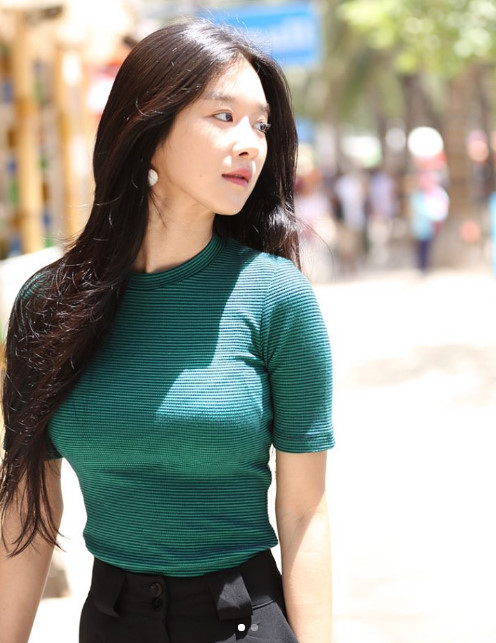 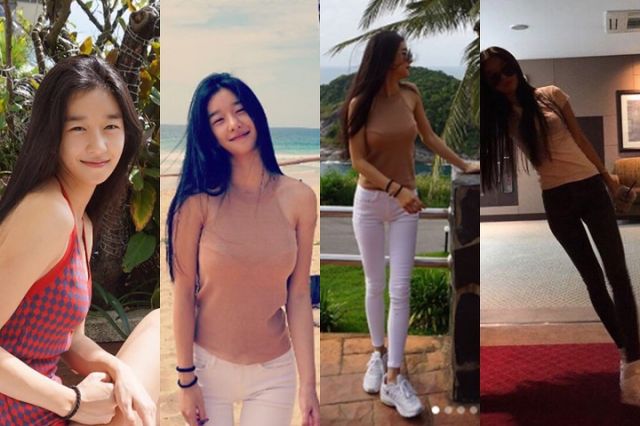 Her popularity keeps growing, and fans recognizing her beautiful body line was another plus in the industry. 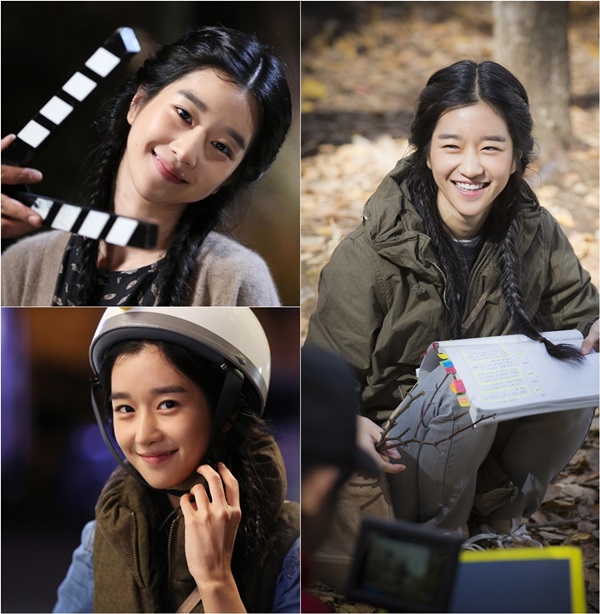 She's always had a great acting skills, but for some reasons was not able to shine 100%. In her past dramas, her roles weren't as spotlighted. However, in "Save Me", she is finally getting the spotlight she deserves! 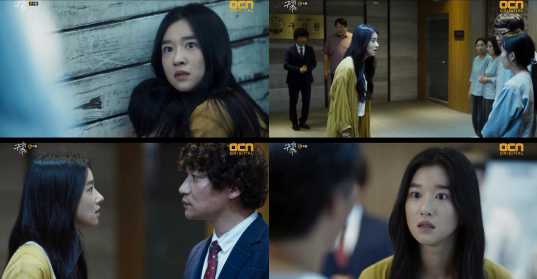 Now everyone knows that she is not just a pretty face, but is an actress who puts a lot of time and effort into her career. The result of her efforts is shown on the screen. 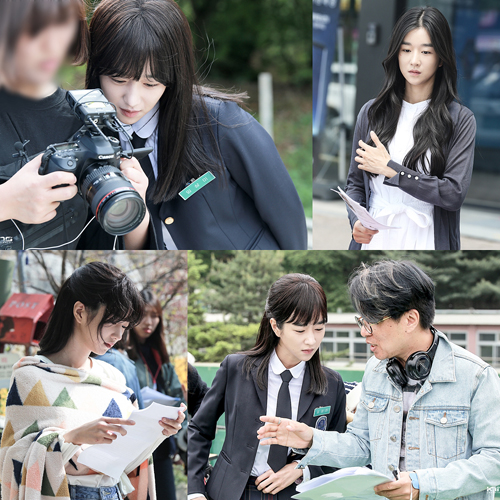 Thank you for your handwork in becoming a great actress, Seo Ye-ji! We look forward to seeing even more great acting from you. 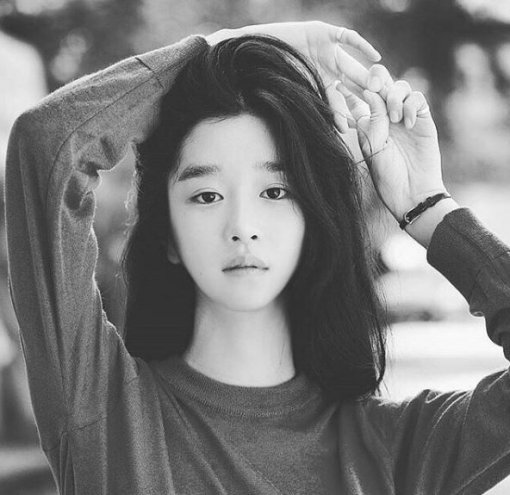 "Actress Seo Ye-ji transforms from "Soo Ae look-a-like" to "Thriller Queen""
by HanCinema is licensed under a Creative Commons Attribution-Share Alike 3.0 Unported License.
Based on a work from this source