Actress Shin Ae, 5 months pregnant with second child "expecting at the end of the year" 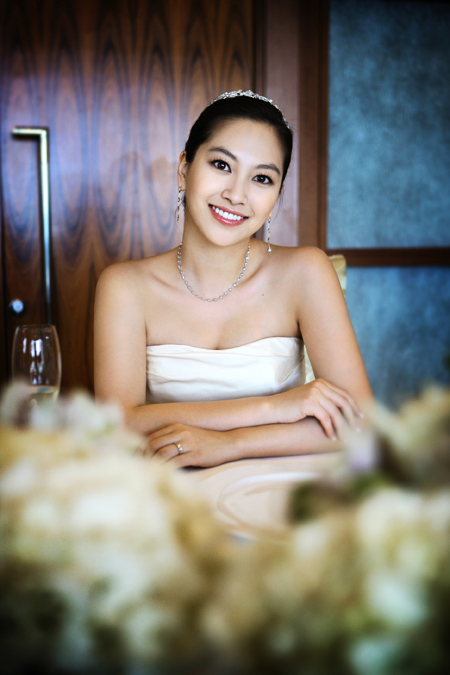 Actress Shin Ae is pregnant with a second child.

Currently, she is 5 months into the pregnancy and is concentrating on taking care in the baby inside her. It is 3 years since she gave birth to her first, a baby daughter. She married a Salary man 2year her senior in 2009. She is expected to make a comeback after giving birth. If she does make a comeback, this would make this a 6 years absence since her last project was the drama "The Iron Empress" in 2009.

Shin Ae got her start as a promotional model and appeared on shows such as "Summer Scent" and "War of the Roses". She also starred in the movie "Silver Knife". In 2008, she made a guest appearance with singer Alex as a pretend couple on the MBC variety show "We Got Married".

"Actress Shin Ae, 5 months pregnant with second child "expecting at the end of the year""
by HanCinema is licensed under a Creative Commons Attribution-Share Alike 3.0 Unported License.
Based on a work from this source