Actress Shin Hye-sun's Blessed with all the Top Actor Partners? 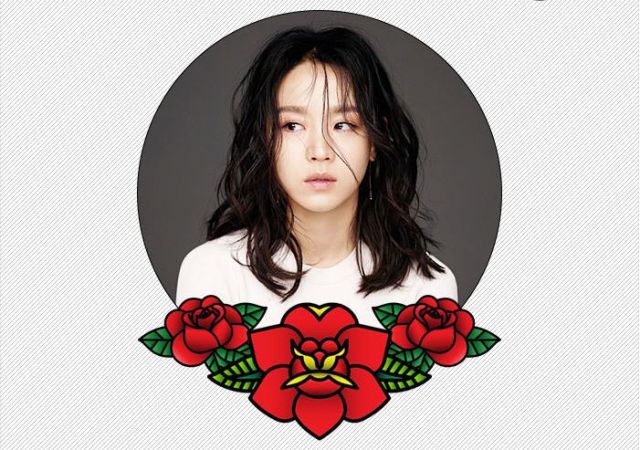 When the actress Shin Hye-sun debuted in the drama "School 2013", we did not imagine that she would be shooting a kiss scene with Gang Dong-won! In such a short amount of time, she's became a great actress, creating such romantic chmistries with many actors. Let's take a look at all the lucky guys! 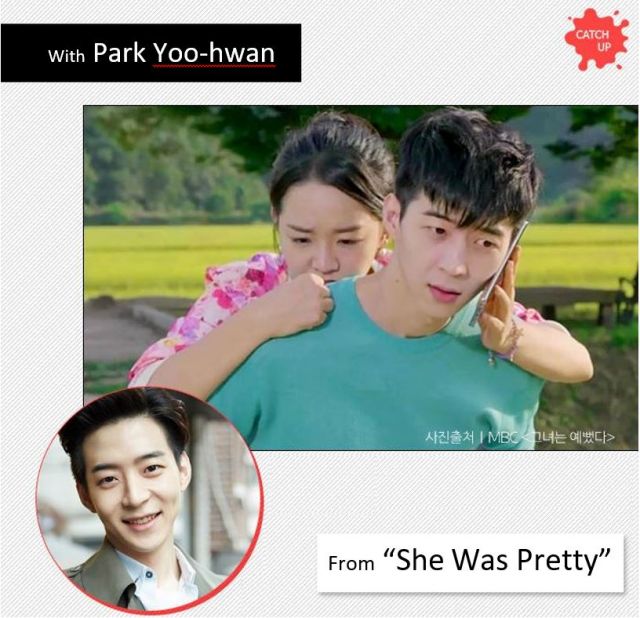 She started creating such lovable character starting with "She Was Pretty"! In fact, I've cheered on this couple more than the actual main couple in the drama, haha. 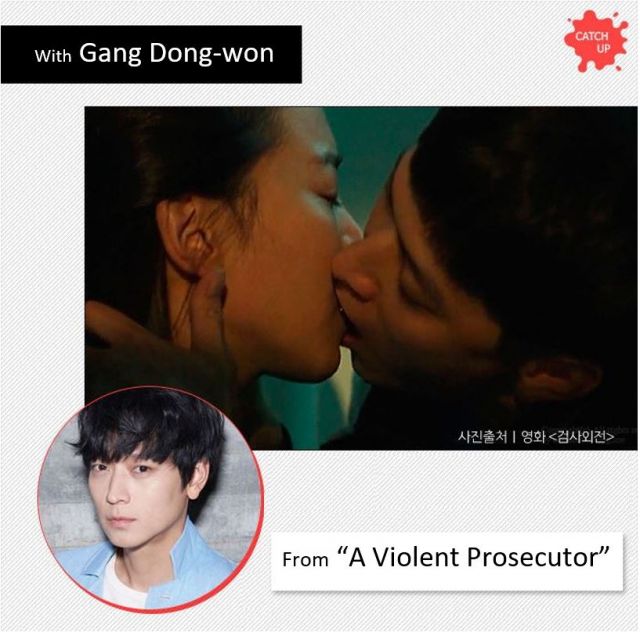 After the drama, this kiss scene came to her like a gift arriving on "A Violent Prosecutor"! She have gotten a lot of hate and jealousy for this kiss scene with the top actor but she consider it a great thing as she was able to get her face and name out there and gained recognition. 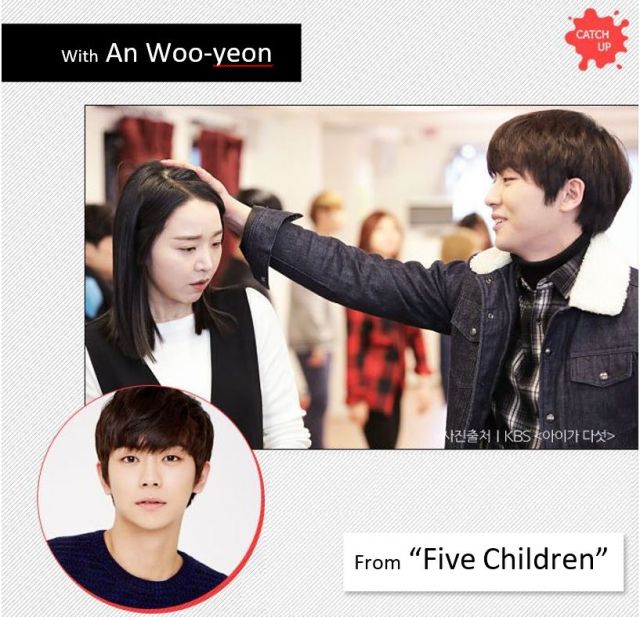 Then, in the drama "Five Children", she took on a major role and created even more heart-fluttering chemistry with handsome actors. 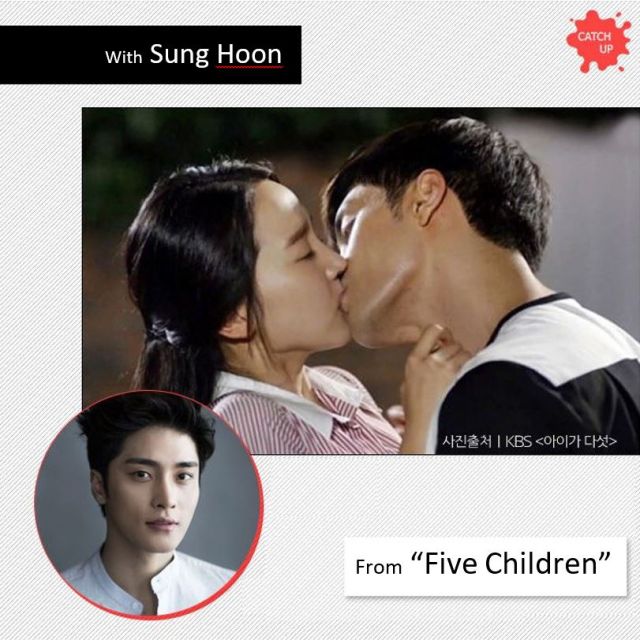 Same, in the drama "Five Children", she was in an intense love triangle! 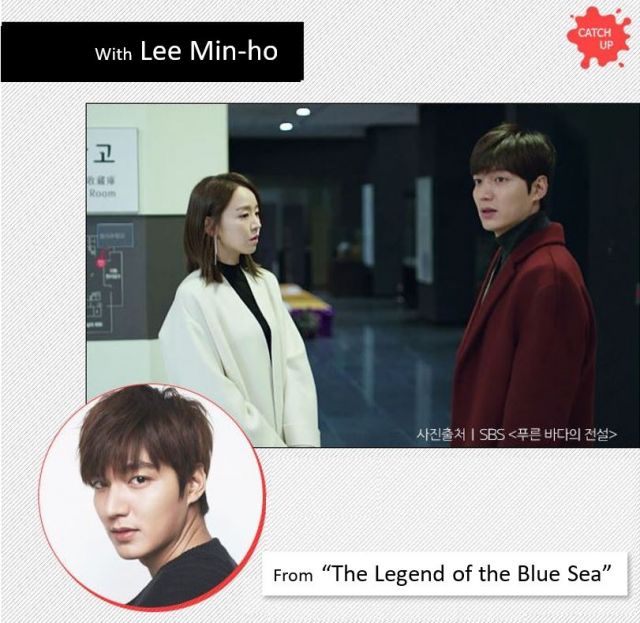 All the actors are lucky to work with a rising star Shin Hye-sun but she herself is also very lucky with all the actors she get to work with! I mean, acting as Lee Min-ho's first girlfriend in "The Legend of the Blue Sea"? 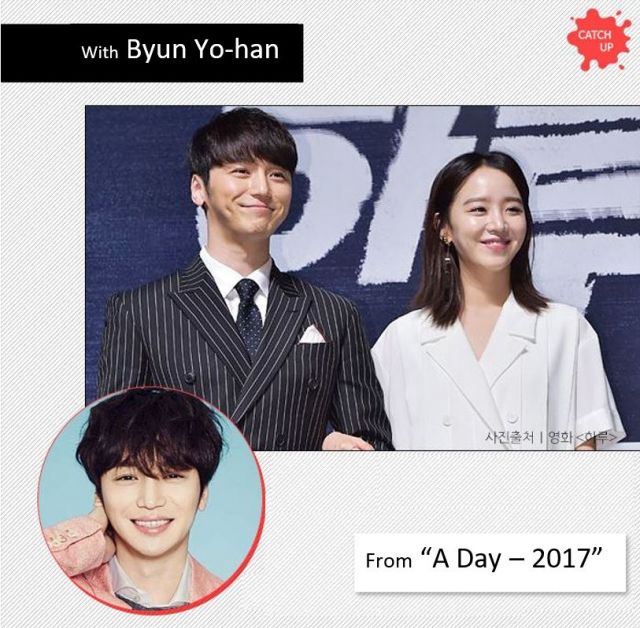 In the upcoming movie, "A Day - 2017", she will show a married couple chemistry with the actor Byun Yo-han. In the production reporting event, they showed up firmly holding hands (:

Everyone may be jealous of you, Shin Hye-sun, for all the great actors you got to work with, but it is because you are a great actress who is capable of taking on all these top actors as your acting partner! We hope to see you grow into even more sharp actress (:

"Actress Shin Hye-sun's Blessed with all the Top Actor Partners?"
by HanCinema is licensed under a Creative Commons Attribution-Share Alike 3.0 Unported License.
Based on a work from this source