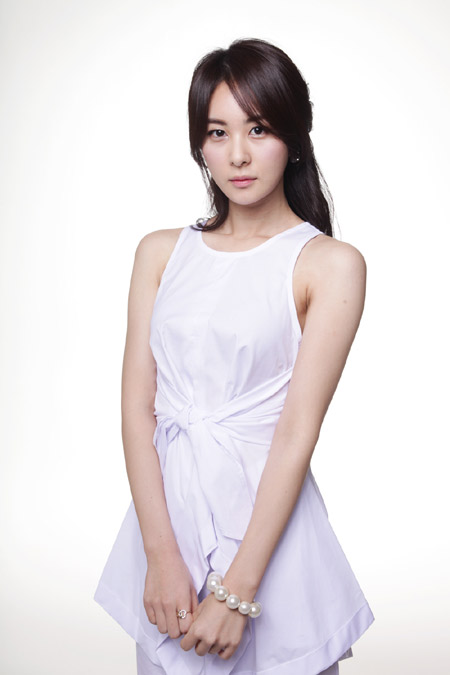 Son debuted in 2009 with 'A Blood Pledge' and has been in several TV commercials. She has recently finished filming the movie 'Changsu' with Im Chang-jung and Ahn Nae-sang.

"Actress Son Eun-seo joins the KBS 2TV drama "Spy MyeongWol". "
by HanCinema is licensed under a Creative Commons Attribution-Share Alike 3.0 Unported License.
Based on a work from this source