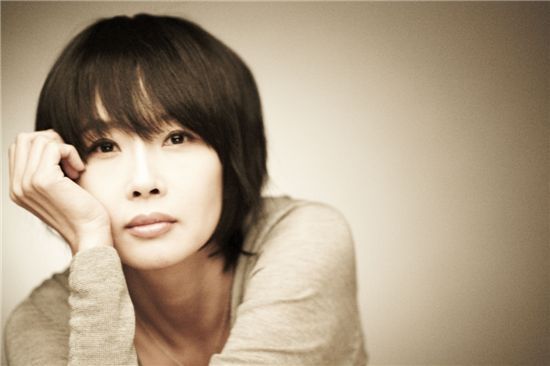 A man who stole late actress Choi Jin-sil's urn from her tomb in August received a one year and six month jail term on Tuesday.

"The crime was planned elaborately and the method used was cruel", the Suwon District Court said of its reason for handing the ruling to the 41-year-old man identified only by his last name Park.

The court added that the thief destroyed the urn, left an eternal wound on the family of the deceased and yet did not repent on his wrongdoing. Choi's family had also requested Park be punished severely for his crime.

The court dismissed Park's claim that he committed the crime after becoming possessed with Choi's spirit which led him to steal the ashes of the late actress. Police had caught Park on August 26, three weeks after he had breaken the tomb to take away the urn.

The retrieved ashes were placed in a new tomb in a memorial park for the late actress built in the Gapsan Park Cemetery in Yangpyeong of Gyeonggi Province in late September.

Choi had become a household name in South Korea, enjoying a successful 20 year career since her debut in 1988, until she was found dead in her home in October last year after allegedly committing suicide. She was 40 at the time.

"Actress urn thief sentenced to 1.5 years in jail"
by HanCinema is licensed under a Creative Commons Attribution-Share Alike 3.0 Unported License.
Based on a work from this source