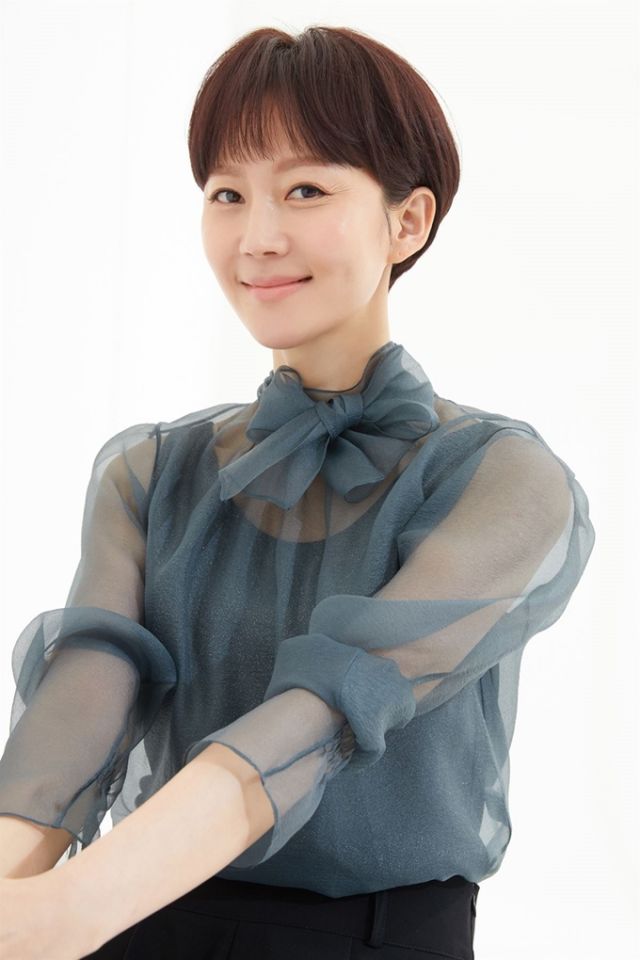 Actress Yum Jung-ah is enjoying the best time of her career, with her latest hit film "Intimate Strangers" and TV series "SKY Castle".

Yum often plays strong-willed characters and made a big change in "Intimate Strangers" as a weak and obedient woman who dare not contradict her husband. Instead of saying directly what she wants to say, she recites poems. Yum confessed that role resembles her real-life self more than other characters she has portrayed.

In "SKY Castle", Yum transforms into an obsessive mother who would do anything for her daughters' success and get recognition from her snobby mother-in-law, who always looked down on her humble upbringing.

Yum's superb acting made what could be an one-dimensional antagonist into a relatable character. "I didn't want her to be just a despicable character. I wanted to portray her in a way that viewers can still sympathize with", she said.

Now 28 years in the business, Yum is still hungry for more work and strives to be a better actor. She played a charismatic elite police officer in film "Hit-and-Run Squad", which was released last week. "It was so refreshing to be someone other than a wife and a mother. I love to play new characters from time to time", she said.

One would be starring in a musical. "I used to be good at singing and dancing. I wish there was something like 'Mamma Mia' in Korea".

"Actress Yum Jung-ah Enjoys Fresh Career High"
by HanCinema is licensed under a Creative Commons Attribution-Share Alike 3.0 Unported License.
Based on a work from this source