Actresses and their 'V' lines 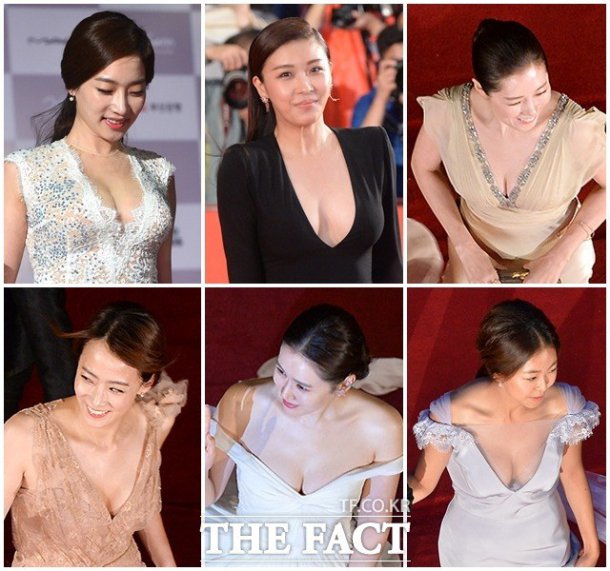 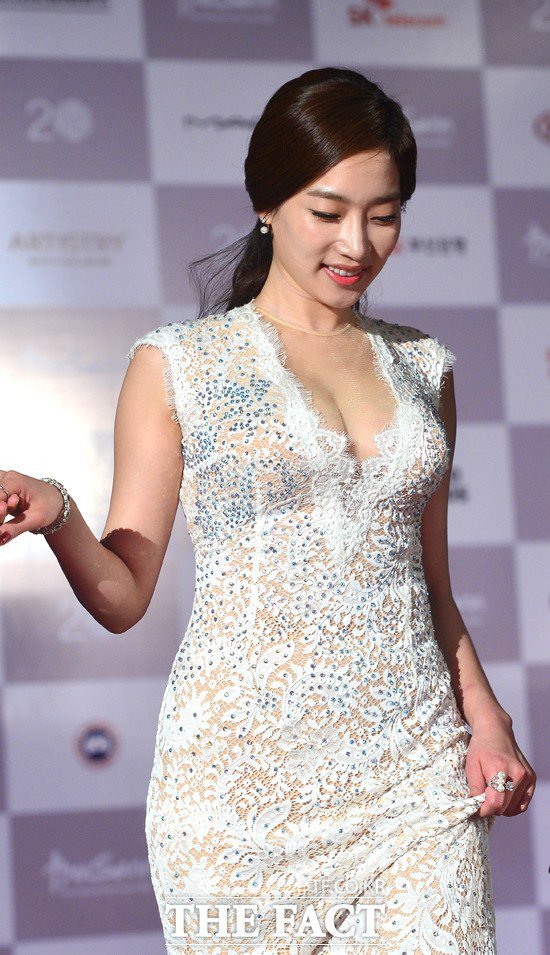 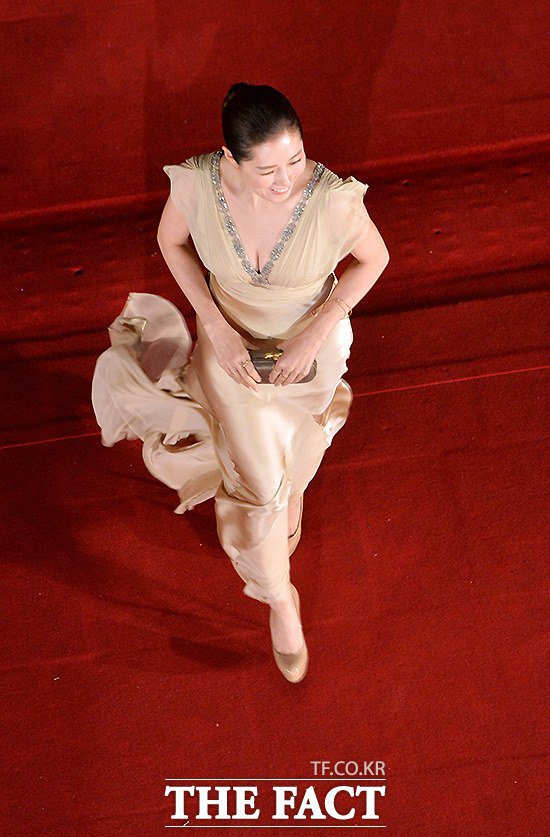 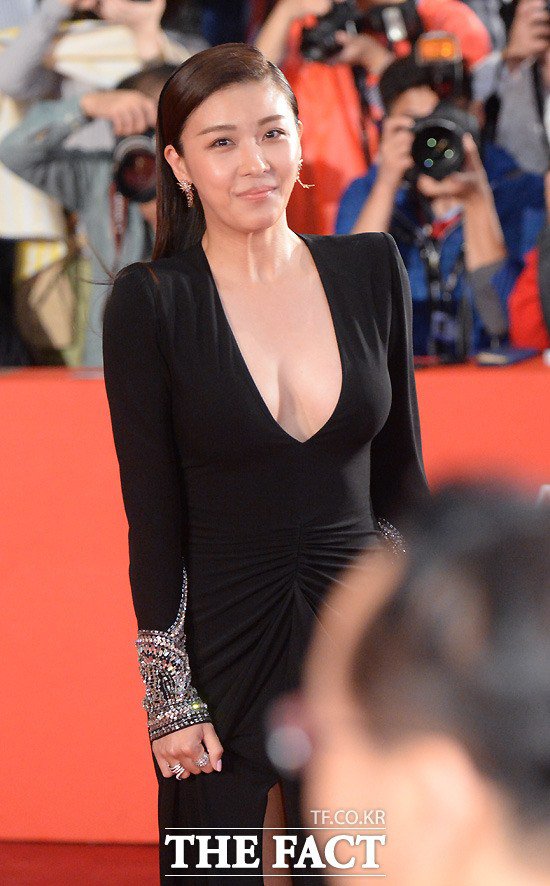 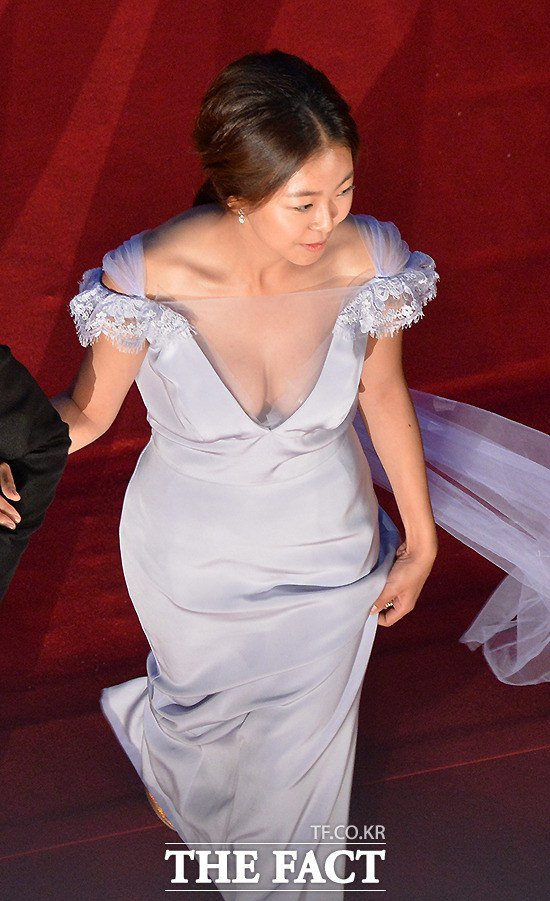 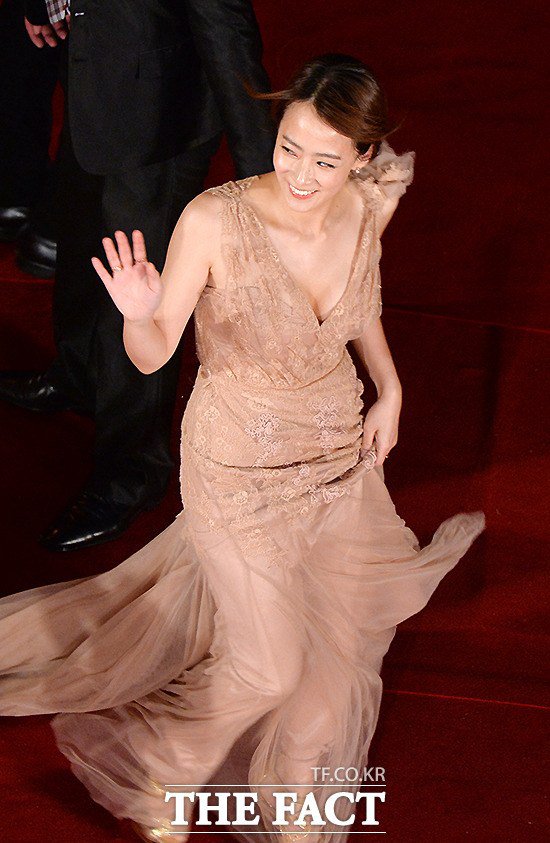 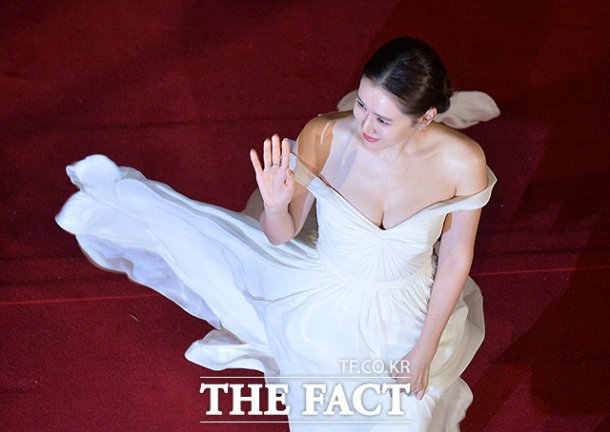 "Actresses and their 'V' lines"
by HanCinema is licensed under a Creative Commons Attribution-Share Alike 3.0 Unported License.
Based on a work from this source