Added 4 teaser trailers for the Korean movie 'The Russian Novel' 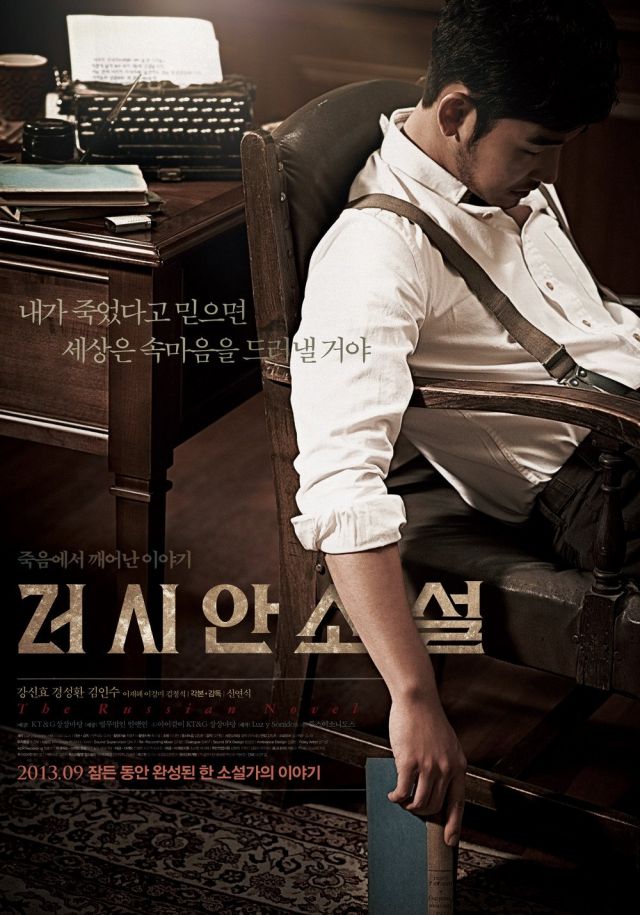 Synopsis
Shin-hyo was unknown writer. nobody likes his novel. so he decided to commit suicide. but he didn't die. he spent 27 year in vegetative state. when he wake up he became midiage..and his novel became masterpieces.