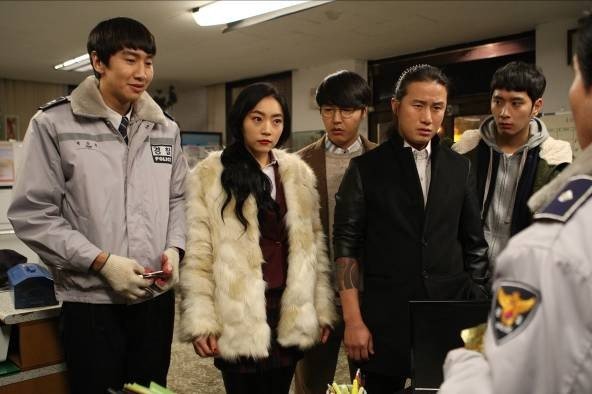 Formerly known as "Brothers From Duksoori"
Synopsis
A human comedy about five brothers known for their disagreements, in a village called Duksoori.