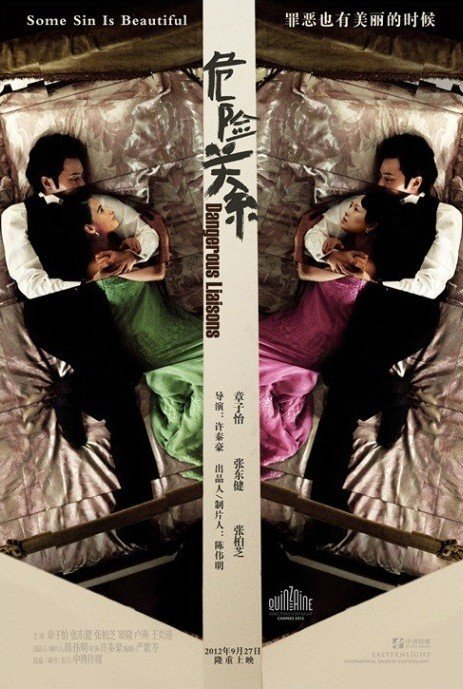 Synopsis
Every woman's dream love, playboy Seipan.
However, one woman refuses him.
The dangerous game between Seipan and the greatest power for her love begins!
Shanghai's greatest playboy Seipan (Jang Dong-gun) aims for domination of all women.
Mojiewi (Cecilia Chung) is Shanghai's most powerful woman who has money and wealth.
She makes an offer to him in condition of a night with her but he's changed his aim for Tupenwi (Zhang Ziyi).
The greatest scandal that shook Shanghai in 1930!
Their secret deal and fatal love!
The seduction digs deeper the more it's denied.
Will Seipan become the winner? 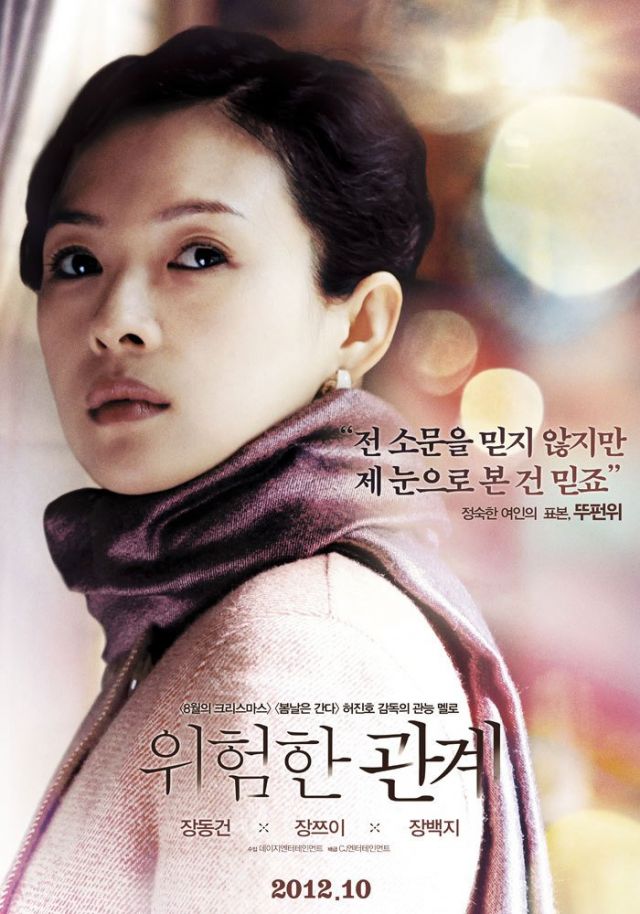 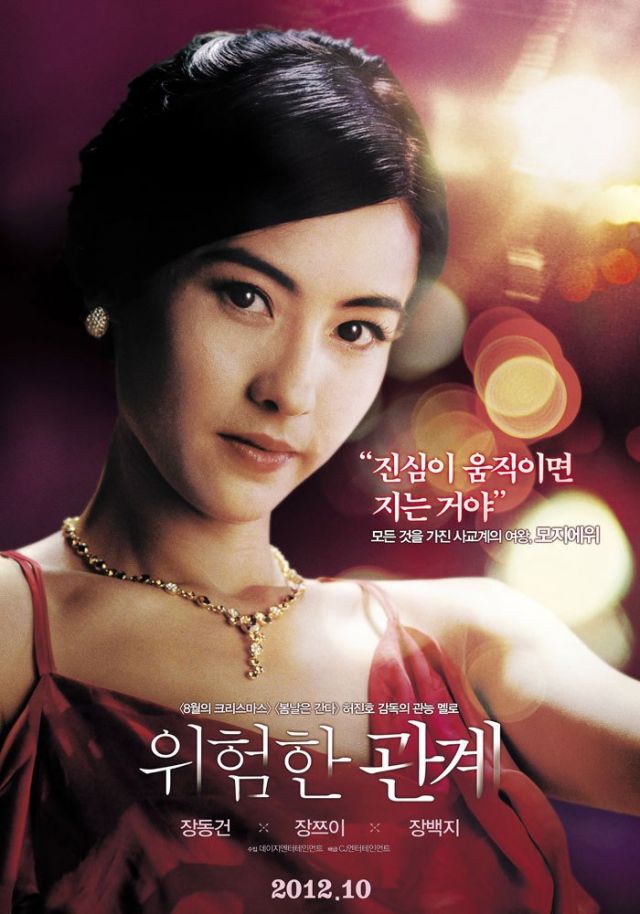 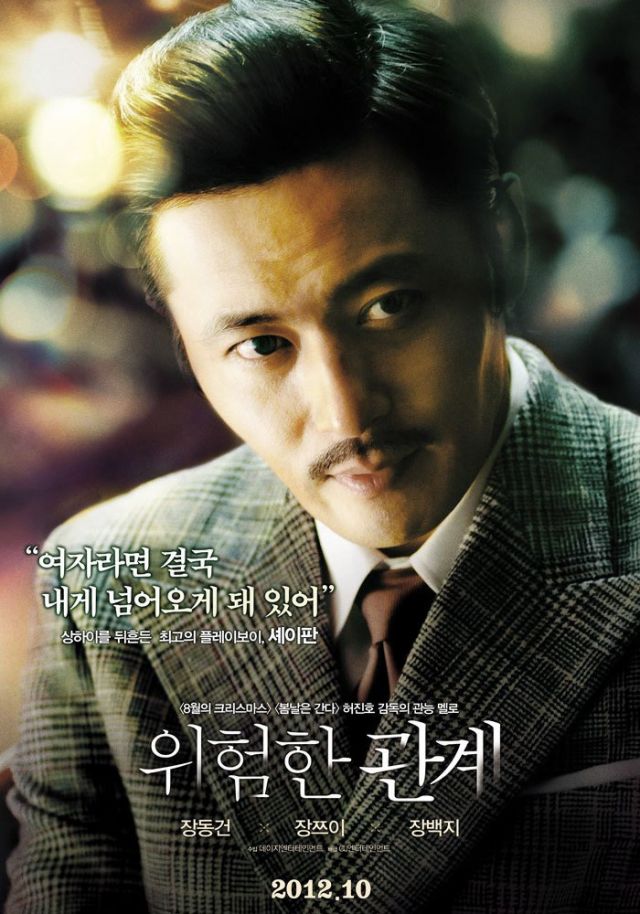