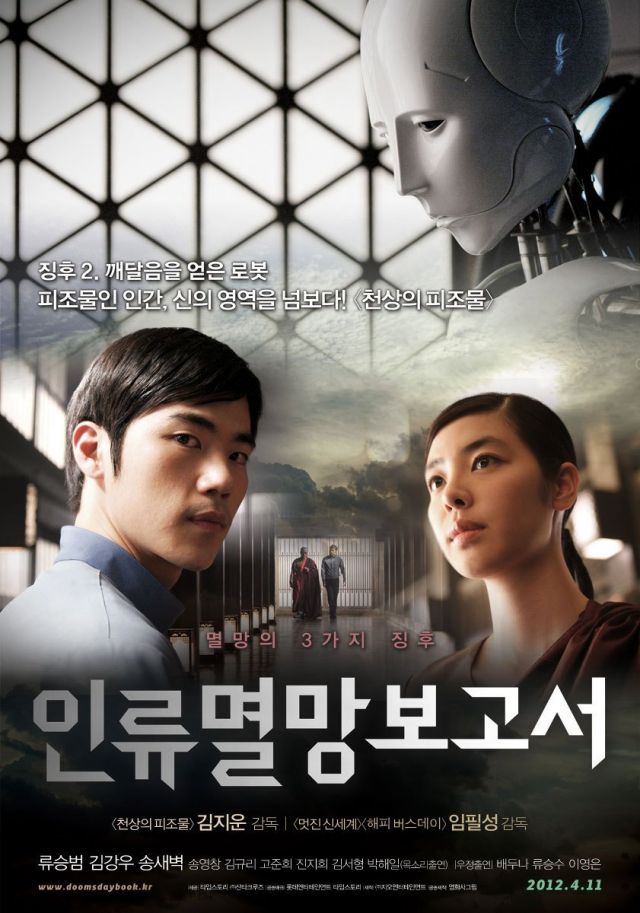 Also known as "The Fall of Humanity"
Synopsis
First Chapter ("Heaven's Creation")
A story about a robot who gains consciousness and the abusrdity that follows.

Second Chapter ("The New Generation")
A clever action film told from the point of view of a boy who has become a zombie, this segment explores how humans lose control of planet Earth, becoming mere food for a different species.

Third Chapter ("Happy Birthday")
A musical movie that re-interprets the beautiful love story "The Christmas Gift" by O Henry, this project confronts the basic instincts of a woman and her last chance to survive after witnessing the end of the world. 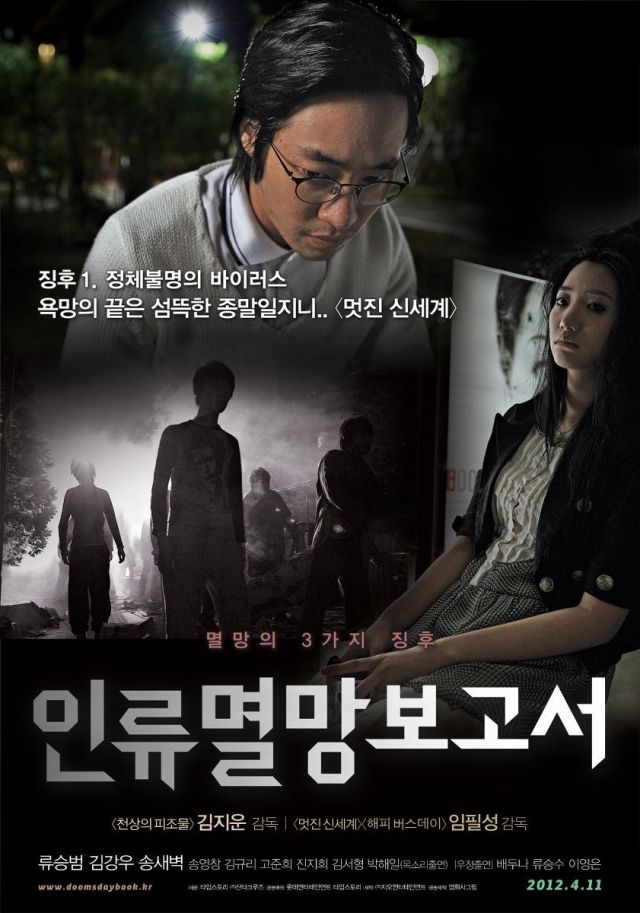 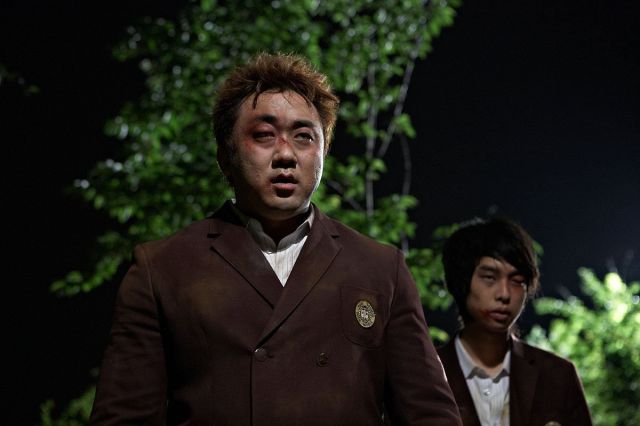 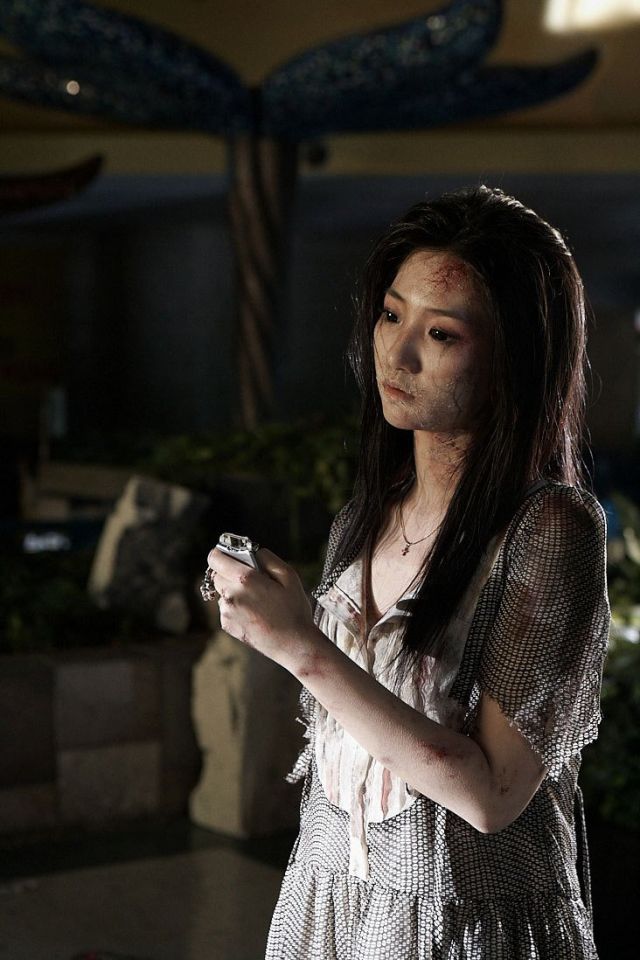 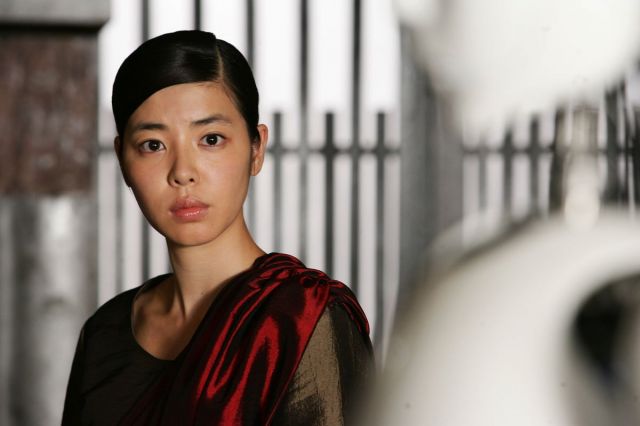 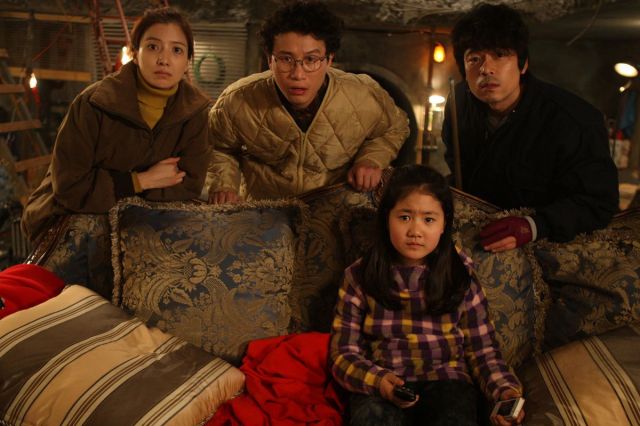