Added new stills and video for the Korean animated movie "Leafie, A Hen Into The Wild" 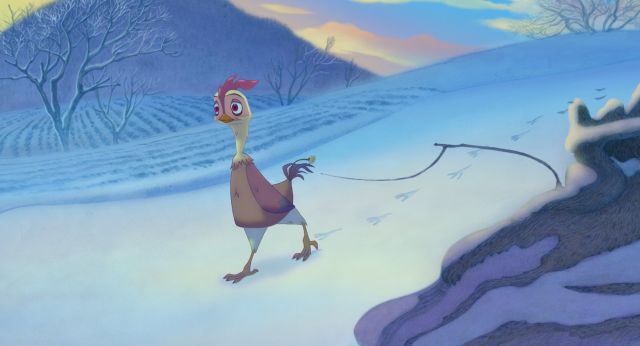 Added new stills and video for the Korean animated movie "Leafie, A Hen Into The Wild"

Synopsis
Based on a bestselling preteen novel of the same title that has sold more than 1 million copies in Korea, "Leafie, A Hen Into The Wild" is about a laying hen named Leafie who is destined to live the "same old" repetitive life confined on the chicken farm.
Her fate changes when she escapes from the chicken farm and hatches a duck egg. With the duckling (who believes Leafie to be his mother), sets off on a journey into the wild with her new son to find her freedom.
In an industry dominated by U.S. studios like Disney, Pixar and DreamWorks and Japanese studios such as Studio Ghibli, few animated Korean films have made it to the box office in recent years. But "Leafie, A Hen Into The Wild", which was nearly six years in the making, challenges the status quo. Working with a group of talented Korean illustrators who have created animation for Pixar and Disney, the images resemble a painting.
Voicing the main characters are veteran actors Choi Min-sik from "I Saw the Devil" (2010), and actress Moon So-ri from "Forever the Moment" (2007). The duckling is played by rising teen actor Yoo Seung-ho, best known for his childhood role in "The Way Home" (2002).
The film opens July 28, just in time for children's summer break season. 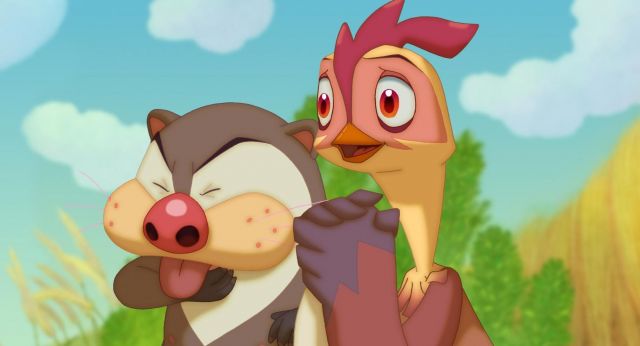 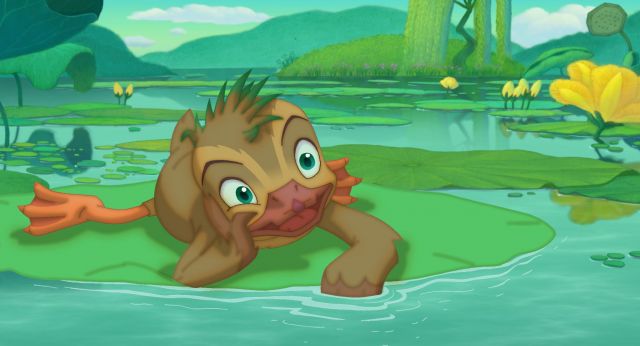 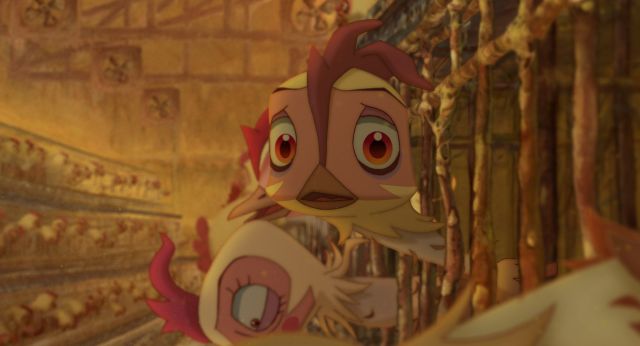 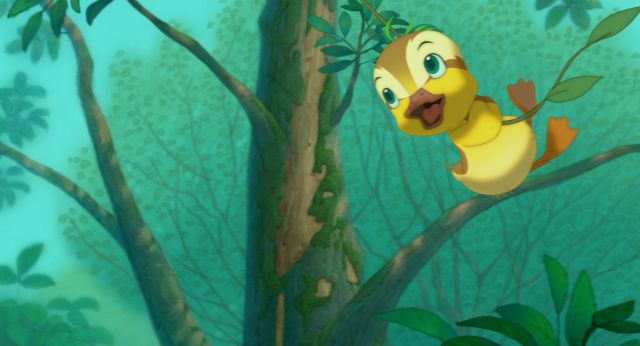 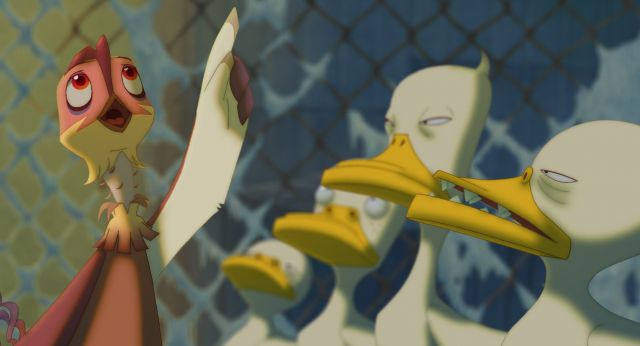