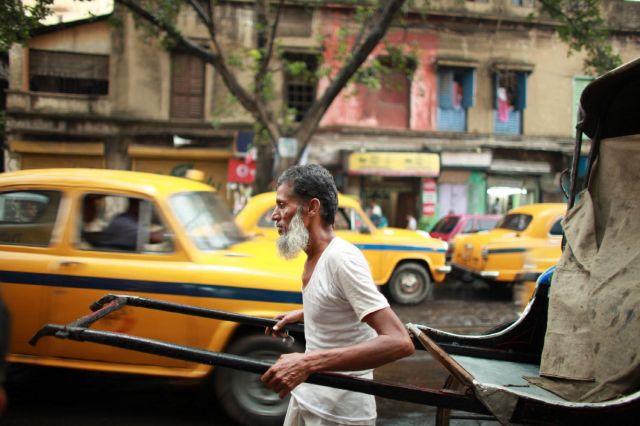 Running barefoot between the wooden shafts for half a lifetime. What he wanted to carry in his rickshaw, actually, was his family.
The World's first feature length documentary shot with Canon's DSLR 5D Mark II
Synopsis
In Calcutta, 20,000 feet are running tangled up, all barefoot. They are rickshaw pullers, slowly disappearing out of the city's landscape. upcoming Korean director Seong-Gyou Lee has built his documentary career on films about Nepali and Indian migrant workers. He has known Shallim and his colleagues for ten years, having shot extensively in their Calcutta world and the poverty-ridden state of Bihar, where most of them come from.
Among them are Manoj, an unstable young man, Mohammed, a lovely trickster who more often fails than succeeds, and Hussein the street sage who knows all about the city. And Shallim, an ordinary man, a husband of a wife, a father of a son. For Shallim, his old and tired rickshaw has been the only means of hope. He's run endless miles with it to save up money to buy the auto rickshaw that will realize his dream: A house for his family.
However, despair comes to the weakest first. Shallim's wife is found to be seriously ill. His son catches a swine flu while working at a factory. Hospital charges are mounting and Shallim's dream is on the verge of collapsing. Feeling dejected, he sheds tears–the tears of fathers.
With the shadow of despair cast on Shallim, he still has enough room in his heart to be a mentor to Manoj. The young man's inability to deal with the city's grueling demands reveals a heart-breaking tragedy, which by a freak accident the director turns out to have shot in his native Bihari village ten years earlier. Is there any hope left for barefoot Calcutta? 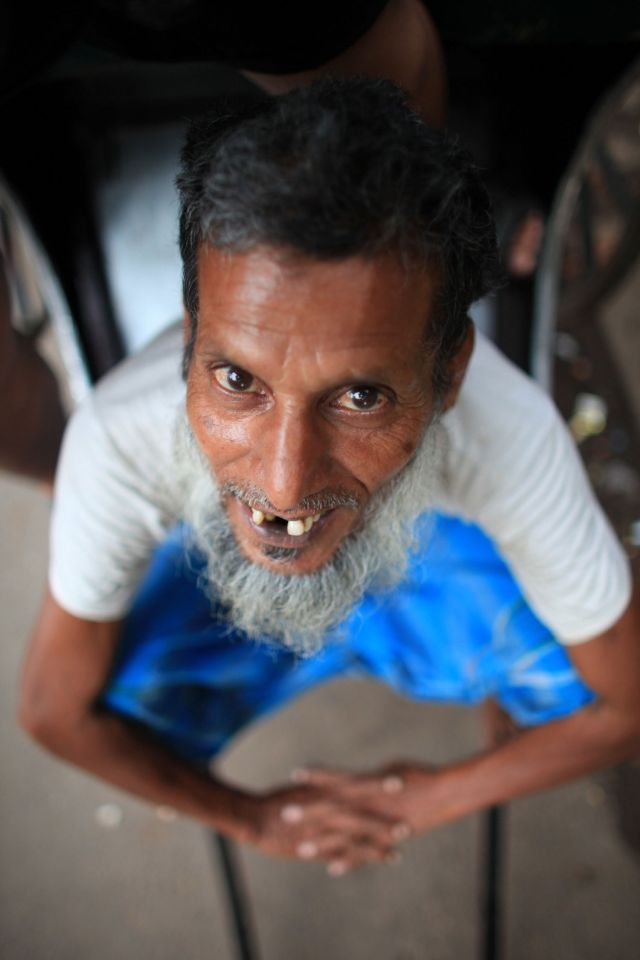 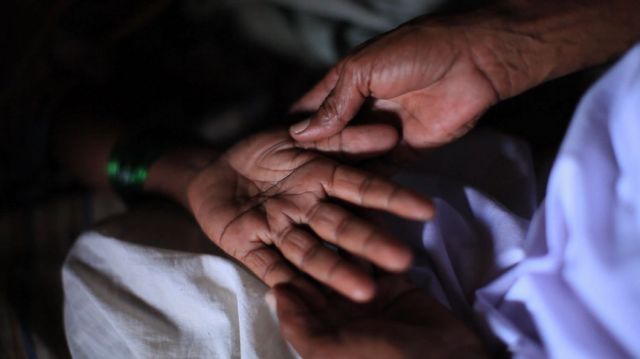