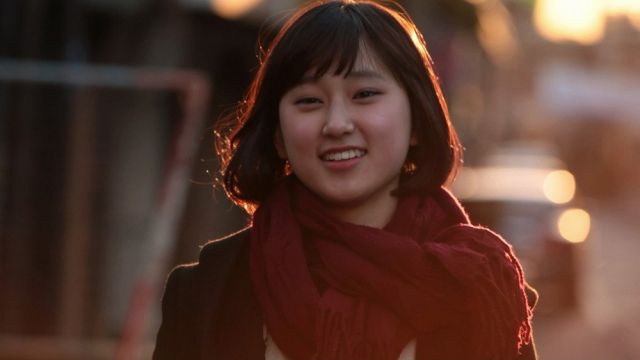 Director Boo Ji-young who filmed "Sisters on the Road" (2008) starring Gong Hyo-jin and Shin Min-ah, and director Yang Ik-june of "Breathless" (2008) who swept away many awards in film festivals in Korea and internationally have joined together to create a project under the theme of ―love.‖ Unlike the previous year, the two directors will put together two short to mid length films to create one feature omnibus film for a new experimental film method. The ensemble of short films under the theme of ―love‖ by the directors who have already impressed with their distinct style to audiences will be a new challenge taken in the Short! Short! Short! Project.

In this year's Short! Short! Short! Project director Boo Ji-young will present "Moonwalk" (working title) which is a story of a middle aged woman who works at a mart while raising a high school daughter alone. Actor Seo Ju-hee, who is famous for the play The Vagina Monolgues will play the role of the middle aged woman who matures through a love that cannot come true. Director Boo's unique sensitive portrayal and directing abilities are anticipated. Director Yang's "Immaturity" (working title) is about a man with a broken heart who coincidentally meets a young innocent girl and begins a new love that heals him. Director Yang Ik-june cast actors Heo Joon-seok and Ryu Hye-young as lead characters, and he shows through a rough and awkward love, an honest and serene story of youth maturing through love. 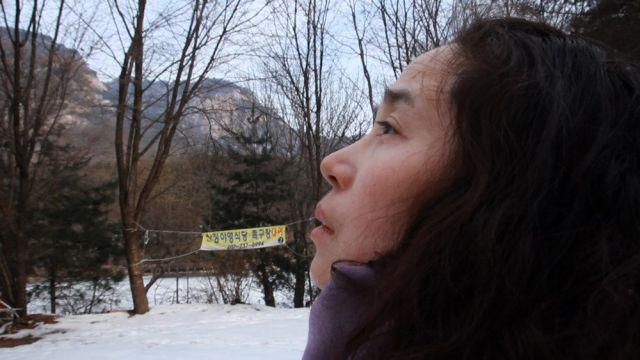 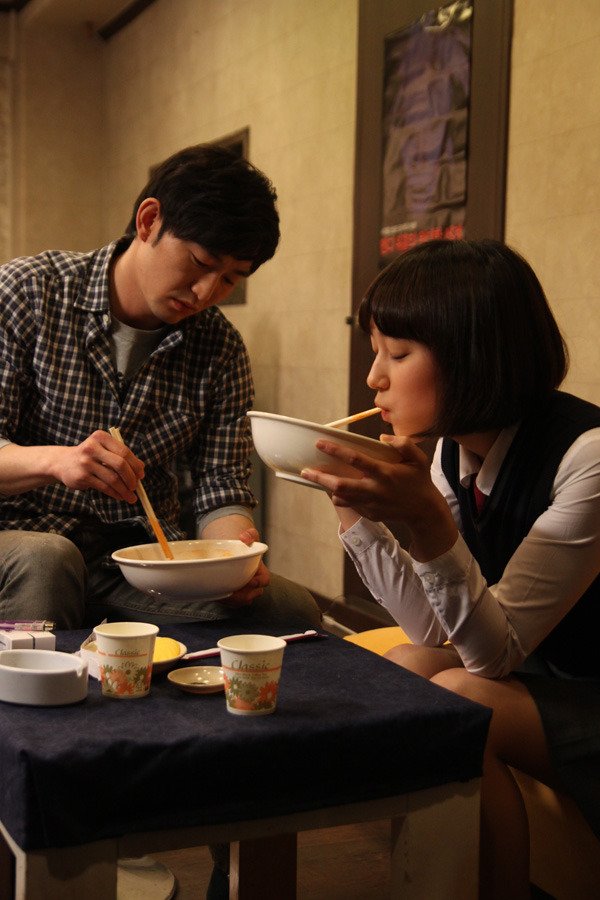