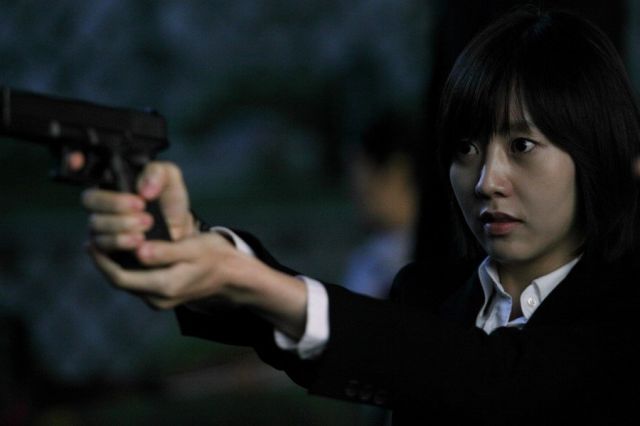 Synopsis
The story revolves around three main characters and a body. A man fakes his own suicide for insurance money and another man uses the body to fight a gang. With him is a woman who trusts him implicitly. Lee Beom-soo is a former biotech lab researcher and KIM plays the daughter of his senior colleague. Kim Ok-vin's hot pink hair drew a lot of media interest. The film has elements of social satire and black comedy as well as character comedy. At the core of the comedy is various unexpected situations as different characters come ogether. There are also chase scenes shot around Banpo Bridge and the surrounding high-rise apartment blocks. Director WU won the comedy award for the 4th Mise- en-Scene Short Film Festival with My
Really Big Mike and Over My Dead Body marks his debut feature. Considering how the upcoming Korean film industry is trying to tighten its belt, the budget for this film is above the average at $2.6 million. 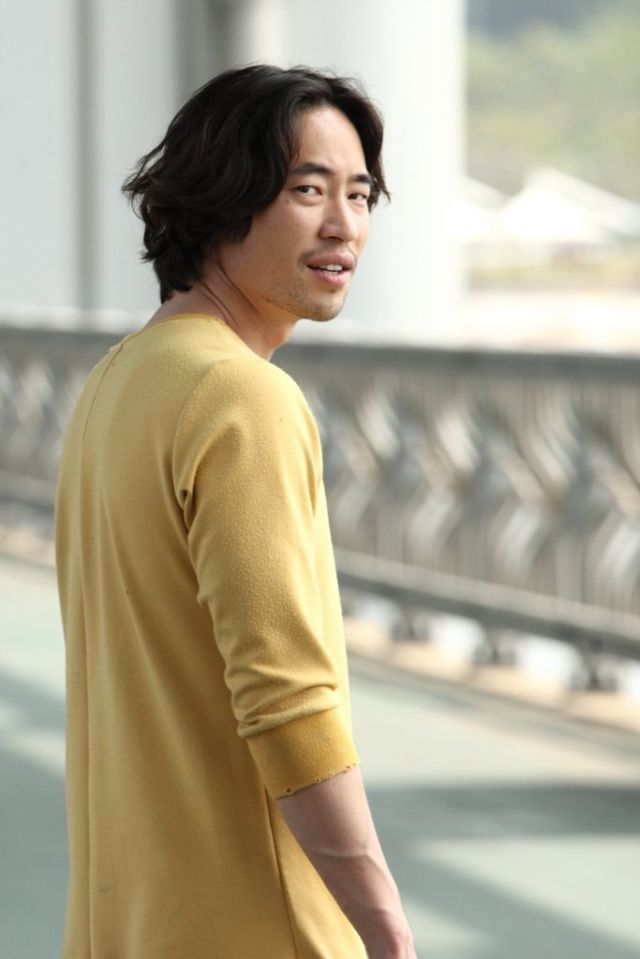 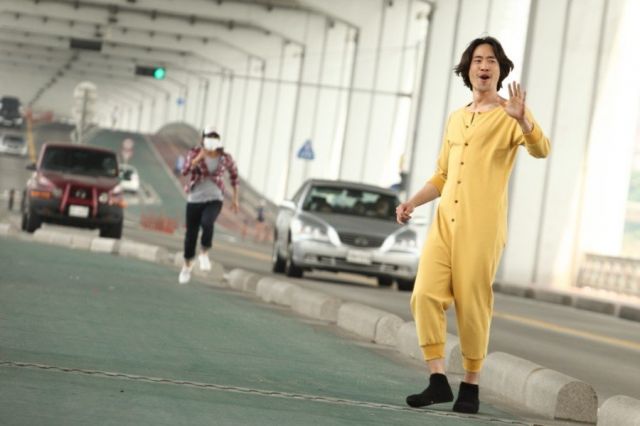