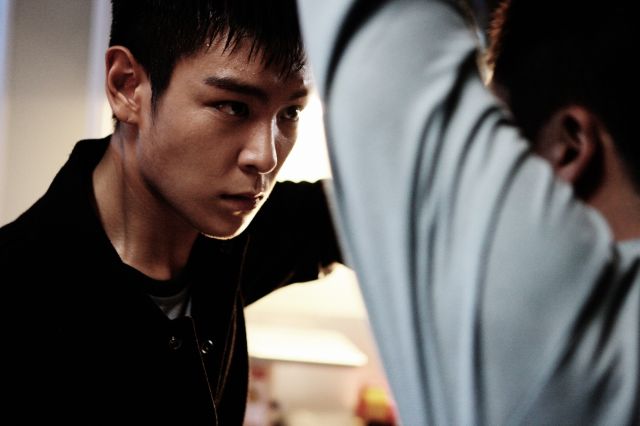 Formerly known as "The Graduate" on HanCinema
Synopsis
After his father's botched espionage mission, North upcoming Korean Myung-hoon and his young sister Hye-in are sent to a labor prison camp. In order to save his sister's life, Myung-hoon volunteers to become a spy and infiltrates the South as a teenage defector. While attending high school in the South, he meets another girl named Hye-in, and rescues her when she comes under attack. South upcoming Korean Intelligence soon discover Myung-hoon's activities and begin tracking him, all the while his own government sends a vicious assassin to eliminate him. 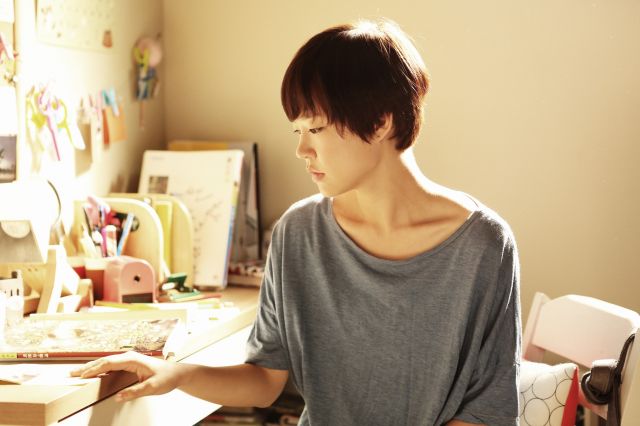 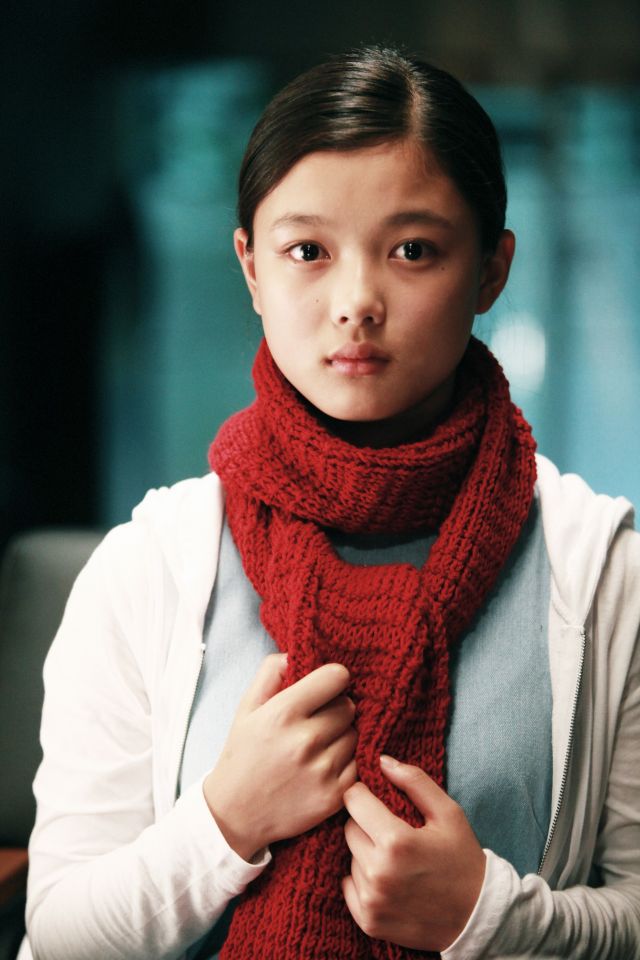