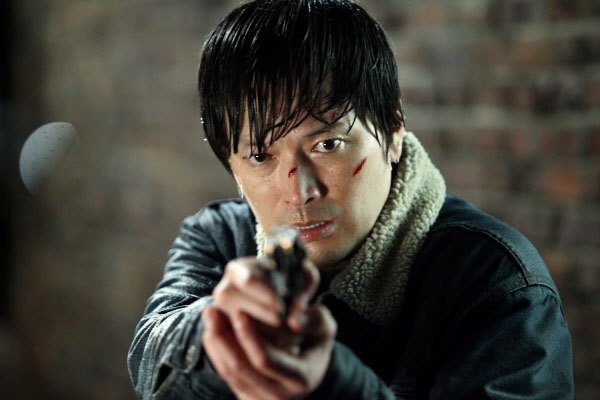 Also known as "I Am The Murderer"
Synopsis
Director Jung Byung-gil made his debut with action documentary "Action Boys" (2008), a film about stunt men who dream of becoming action stars. He is now moving onto feature films for the first time. This action thriller, with his stable performance, Jeong Jae- yeong takes on the roll of detective Choi Hyung-gu and popular TV drama star Park Si-hoo plays Lee Du-seok. After the statute of limitation expires on the murders he has committed, Lee Du-seok publishes an autobiography describing all his murders in great detail. Detective Choi, who investigated Lee's murders 15 years ago starts the chase once again and Han Ji-soo, who lost her daughter to Lee, pledges vengeance. Meanwhile, another killer appears, casting doubt to whether Lee is the real serial killer. The key here is how well the story juggles the truth and how solid the description of the characters' tangled relationships is. The film began production in January, and is scheduled to be released during the second half of the year. 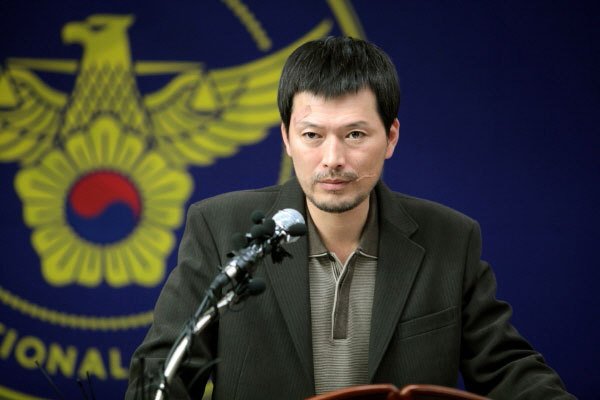 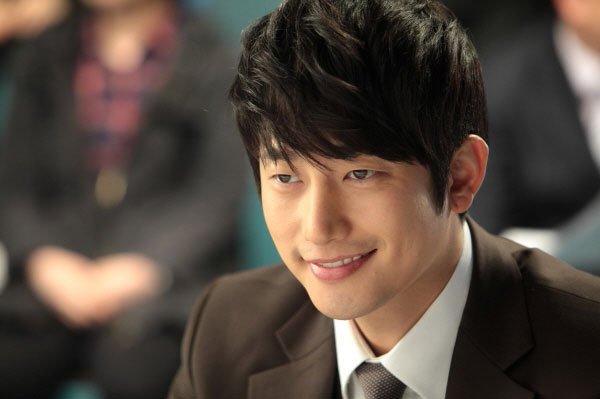