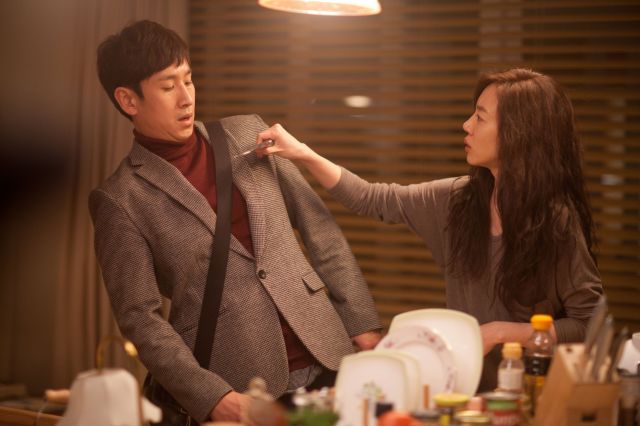 Synopsis
Everything about my Wife is a romantic comedy about a man wishes for a divorce. He asks a womanizer to seduce his wife in order to catalyze his divorce. Doo-hyeon (Lee Sun-kyun) is a timid man, who thinks his wife is the scariest person on earth, and divorce the scariest thing he can imagine. His wife, Jeong-in (Im Soo-jung) is the perfect woman in other peopleʼs eyes but in fact is the worst wife ever for her husband. For the ‛perfect breakupʼ, casanova Seong-gi (Ryu Seung-ryong) is sent in between Jeong-in and Du-hyeon. The film is new work by director Min Gyoo-dong, who has presented aspects of life through various characters in "My Lovely Week" and "The Last Blossom". The comical element created by the confrontation of a sheepish husband against an overly-cool wife is the film's essence. 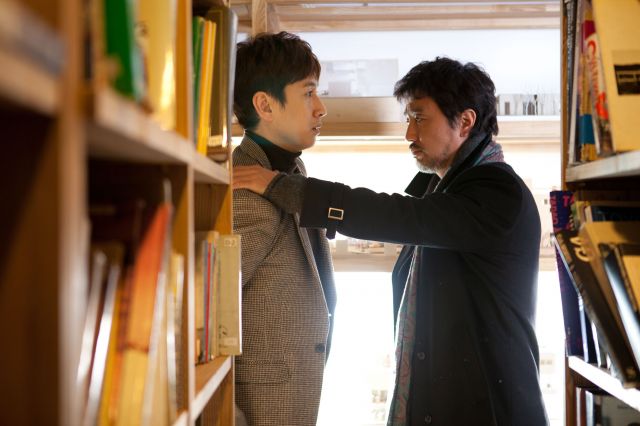 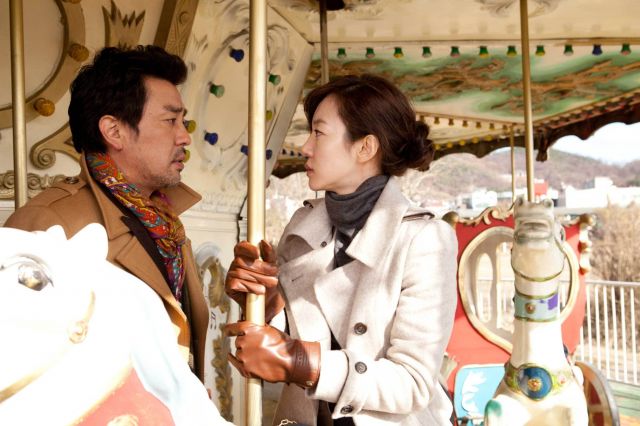