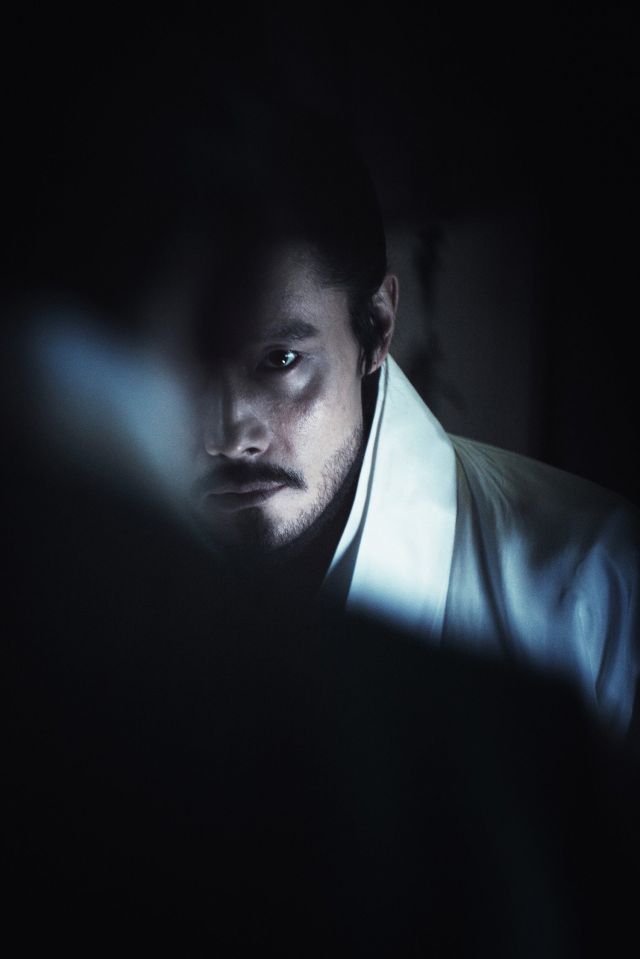 "Masquerade" is a working title. Also known as "The King of Joseon".
Synopsis
A commoner becoming the king is a theme that's all too familiar to us. The story was told in the well-known fable 'The Prince and The Pauperʼ and this film takes the idea from that and takes it to the 16th- century Joseon Dynasty. The king is the tragic historic figure of Kwanghae. The commoner who becomes the King realizes just what it takes to be a good king. Although the premise may feel like it's based on real events in history, but the film is a work of fiction. Lee Byung-hun plays both the king and the commoner and it's his first role in a historical drama since his debut. His queen, who loves her king despite realizing that he's a fake, is played by Han Hyo-joo who showed great potential in "Always". The movie is directed by Choo Chang-min whose other works include "Mapado" and "Lost in Love" and the writer Hwang Jo-yoon co-wrote "Old Boy". 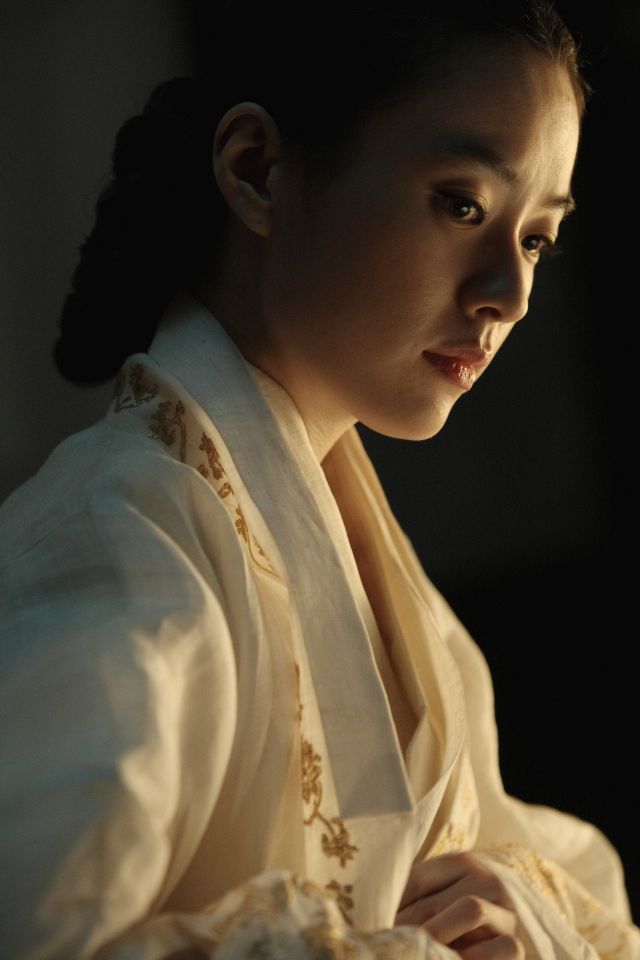 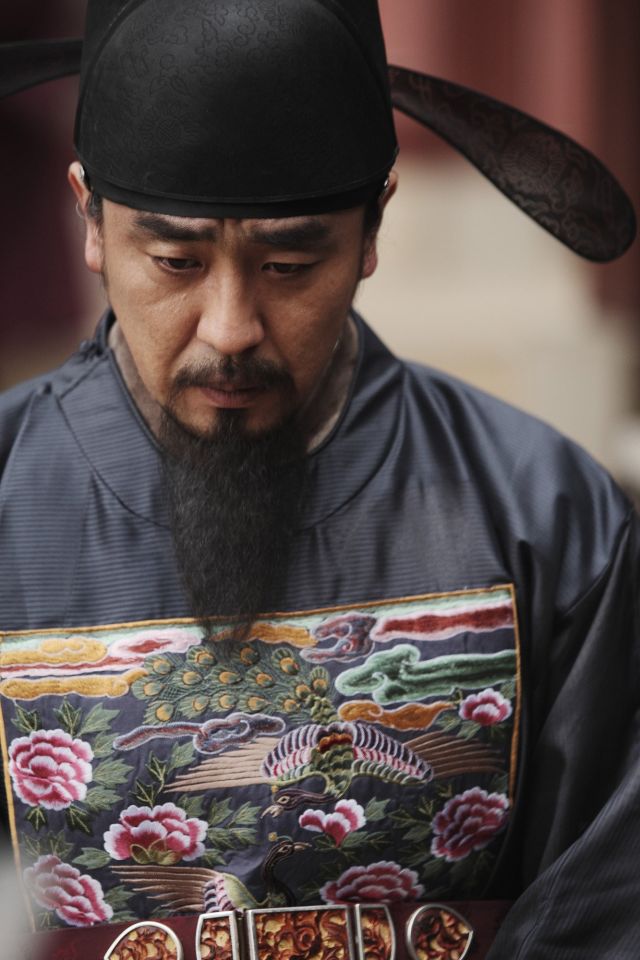