Added new stills for the upcoming Korean movie "The Client" 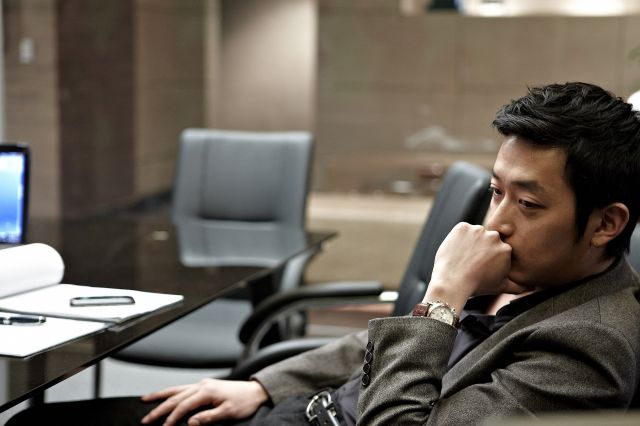 Added new stills for the upcoming Korean movie "The Client" (2011)

Synopsis
Battle of wits as a lawyer slowly uncovers the truth that his client tries to hide
Defense attorney Kang receives a notorious case to defend Han, who is accused of killing his wife. Even though her body is not discovered, the general public is quick to label him as the devil-reincarnate and begs for a shift guilty verdict. It's a difficult case but Kang is confident that he will prevail. The defendant is an enigmatic character with OCD who can't express his thoughts clearly. Fortunately for him, there is no murder weapon but he doesn't have an alibi either. The prosecutor handling Han's case is also Kang's archrival, and is determined to bring down Han for the murder and his lawyer along with him. Kang digs into Han's case in order to uncover evidences to clear his client's name. 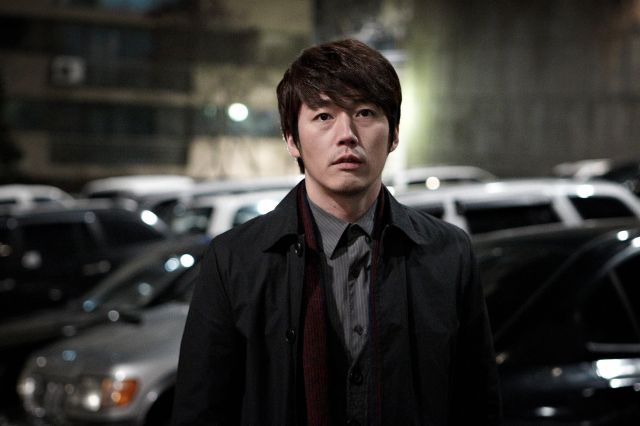 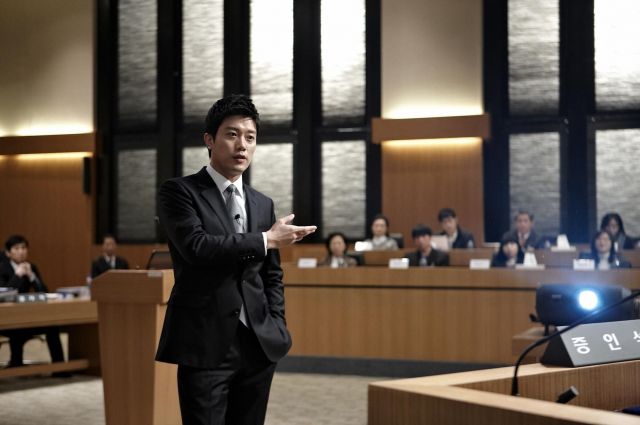