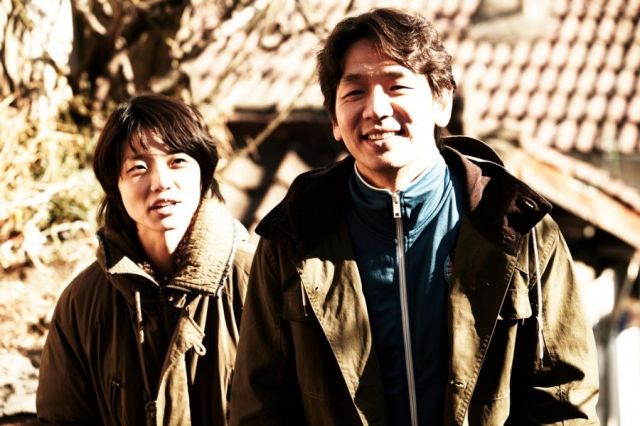 Synopsis
A filmmaker goes out to the countryside to get some rest every weekend while a nurse travels into Seoul during the same period to enjoy some culture. details the process of how and when they meet and become close. It's an entertaining story, and the dynamism formed by the characters, brought to life by Kim Tae-woo and Ye Ji-won, is equally entertaining. Although more emotional, romantic and positive, it recalls the films of Hong Sangsoo in its detailed descriptions of daily life and loose, episodic structure. The performances are unmannered, giving us the feeling we're casually watching lives unfold. And there's a self-reflective element to the film as well, one that reflects reality. The main character, the film director, is the alter ego of director Cho Sung-kyu, and the inside this film, , is his debut feature film. The cinema the nurse visits is SpongehouseKwanghwamoon, which director Cho currently administers. Is Hong's signature style a tonic
in the context of this film, or a poison? Ultimately that's up to audience to decide. (JEON Chanil) 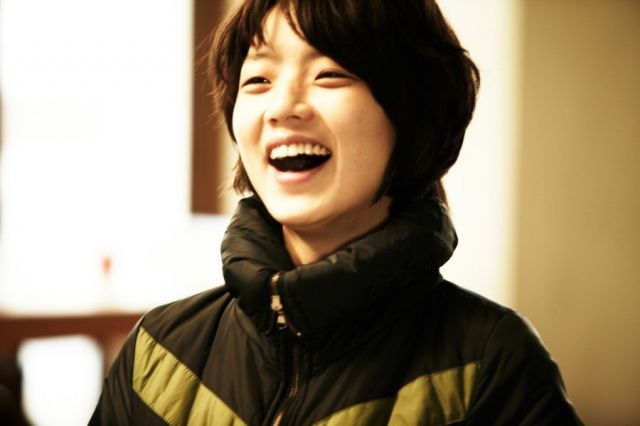 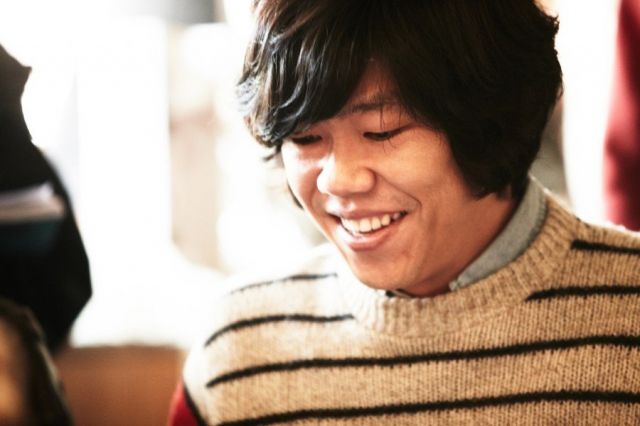