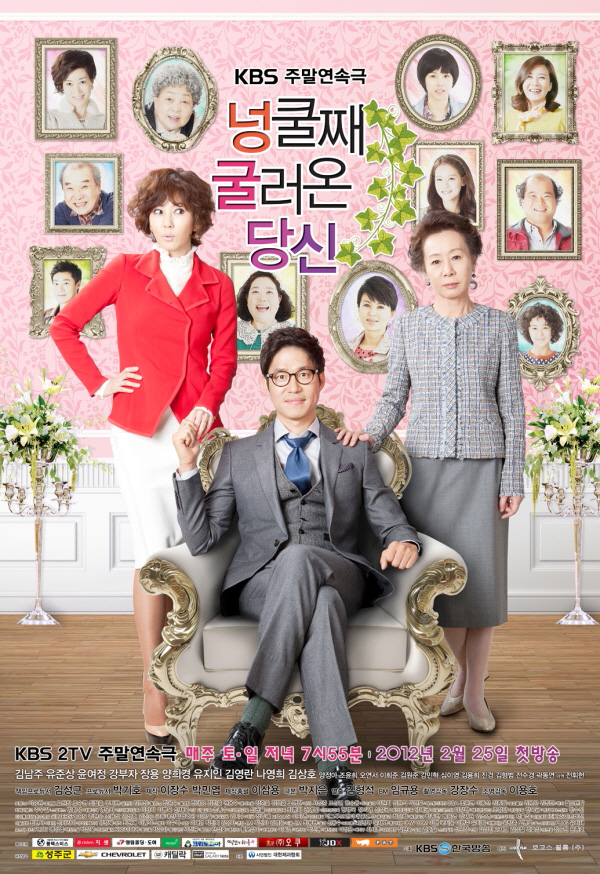 Sat, Sun 19:55
Previously known as "Unexpected You" on HanCinema
Synopsis
Now he has a family! Now she has in-laws! Grandmother-in-law, mother-in-law.. That's not it. Three sisters-in-law! The whole package just rolls into her life!! Growing up, Hong Yunhui had suffered enough from family conflicts between her mother and her paternal grandmother! She doesn't want to get married so that she wouldn't have any in-laws to cause trouble. However, she meets the perfect match – A upcoming Korean-American adoptee currently working at a general hospital in Seoul! He's smart and his family lives in New York. Isn't he the perfect bridegroom? It seemed like Yunhui could go on with happy honey moon life forever. However, fate isn't usually that kind. Her husband finds his biological family! Which means Yunhui now has in-laws. What is worse and unbelievable is that her in-laws are the next-door neighbors who pick fights with Yunhui all the time. Yunhui's life with in-laws starts like this. Every day is like a war. Living with enemies as one family.. Would it ever be possible? 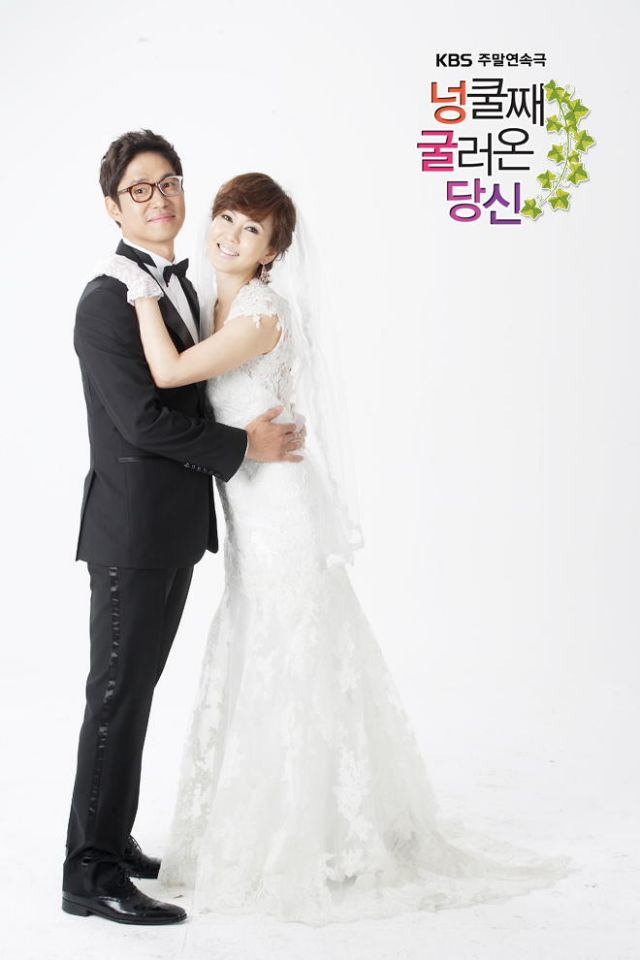 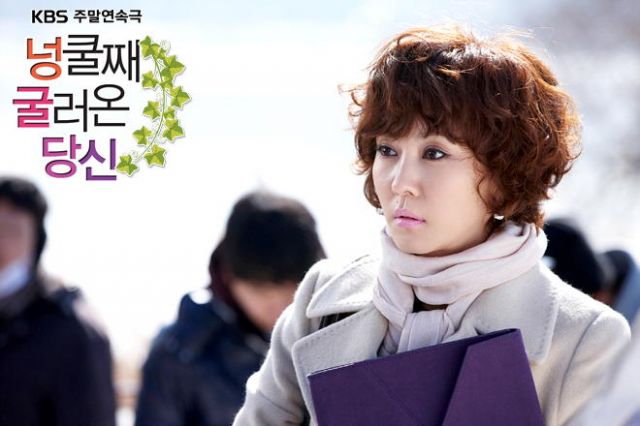 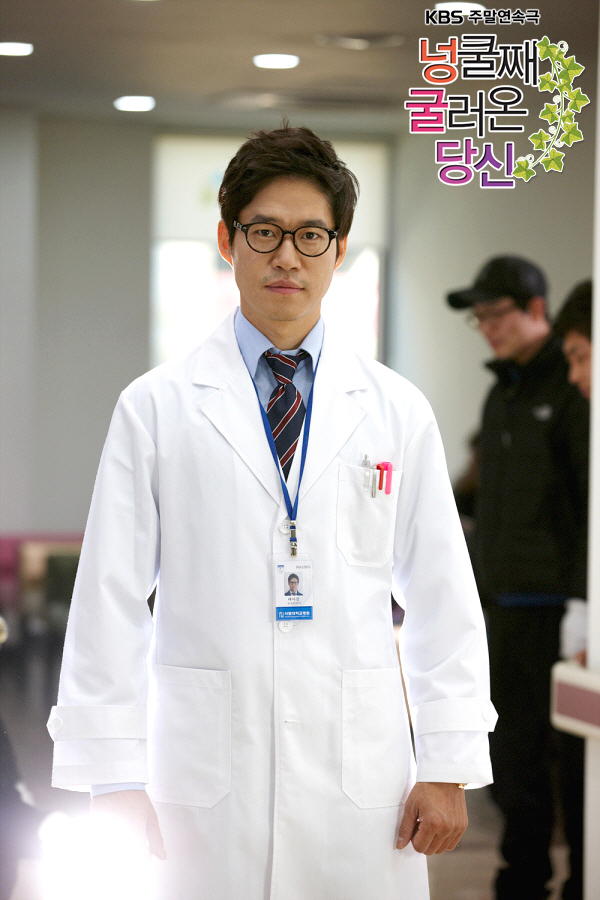 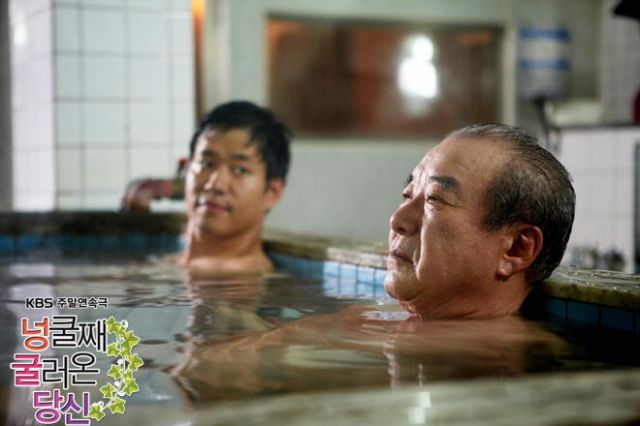 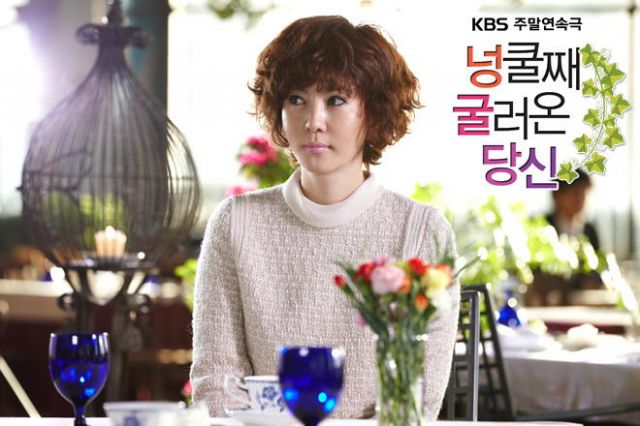