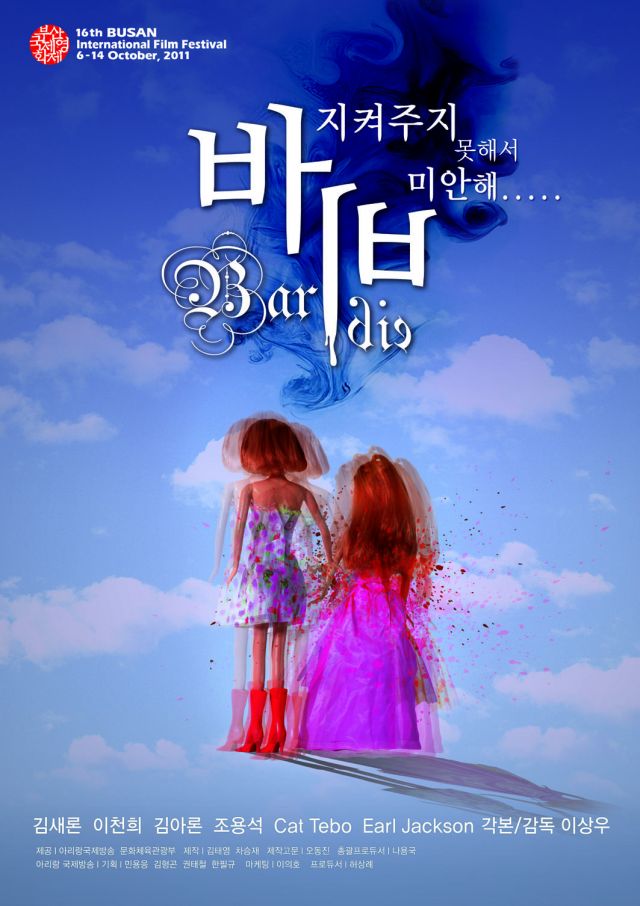 Synopsis
Best known for his low-budget hits "Father is a Dog" and "Mother Is a Whore", Berkeley graduate Lee Sang-woo-IV directed this remarkable 'big picture' with almost $100,000, a family drama that takes an unflinching look at Korea's image as baby exportation center for the world. Its allegory-like drama is heightened by breathtaking performances by popular young actor Lee Chun-hee, who plays a bastard-like uncle, and the two sister actresses, Kim Sae-ron and Kim Ah-ron.