Added poster for the upcoming Korean movie "Our Sunhi" 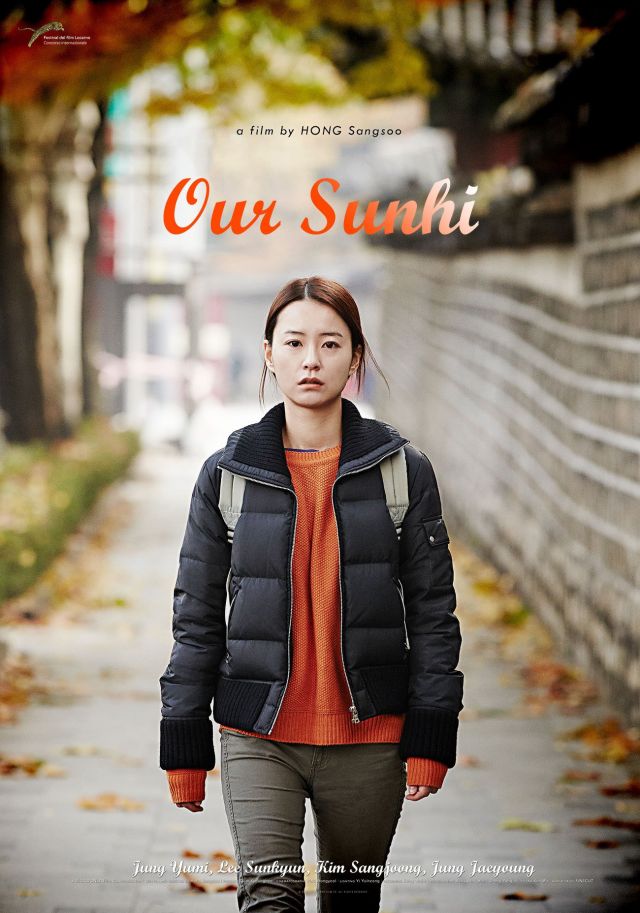 Added poster for the upcoming Korean movie "Our Sunhi" (2013)

Synopsis
Sunhi (Jung Yu-mi) from the Department of Film stops by the school one day to get a letter of recommendation from Professor Choi (Kim Sang-joong) to leave to the US. She expects him to write her a nice one since he took favor to her. She runs into two men from the past she's never met in a long time; Moon-soo (Lee Sun-kyun), a recently turned movie director and senior director Jae-hak (Jung Jae-young).