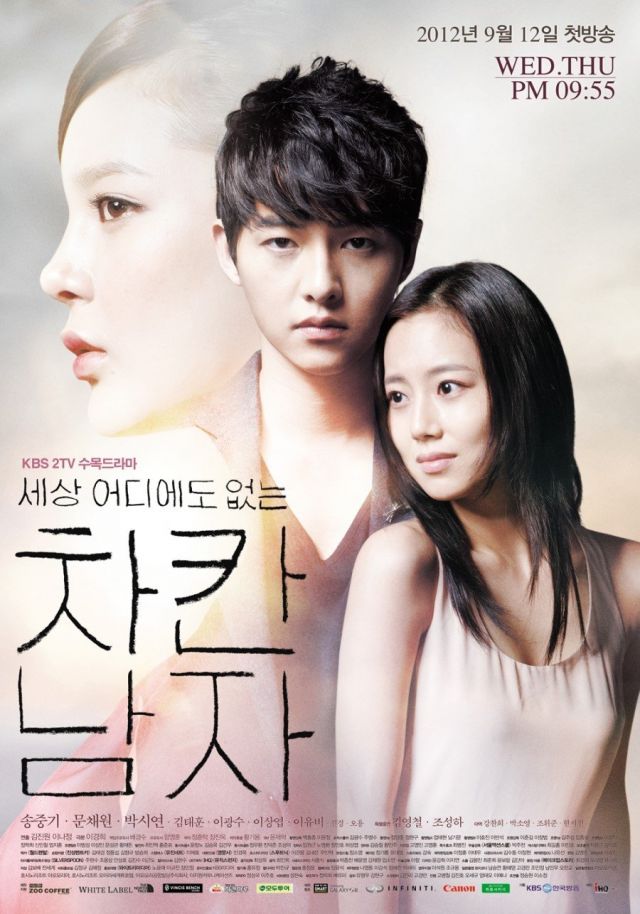 Wed, Thu 21:55
Also know as "The Innocent man"
Synopsis
No one escapes the "tricks of memory": Memory is discolored, forgotten, and embroidered over time. So all of us become amnesiacs, forgetting loved ones and valuable emotions and insisting upon how we originally were.
This drama will guide its characters to revive the previous values they have lost, but not with ease. The protagonists in this drama will be able to remember the love and sacrifice that is persists deep in their mind, which they will find at the final destination at they will arrive, through struggles and fights with each other.
We hope that you will go along with them, they who are to embark on a long journey of wandering, and help them with a guiding light, so that they can find their way by themselves.
We want you to side with them, not with the merciless writer, and become their friend on their long journey, encouraging them and boosting their morale.
You might well be given to reflect, after the drama ends, on from where our hatred, anger, grief, and pain come. And we expect you to remember they originate from love. 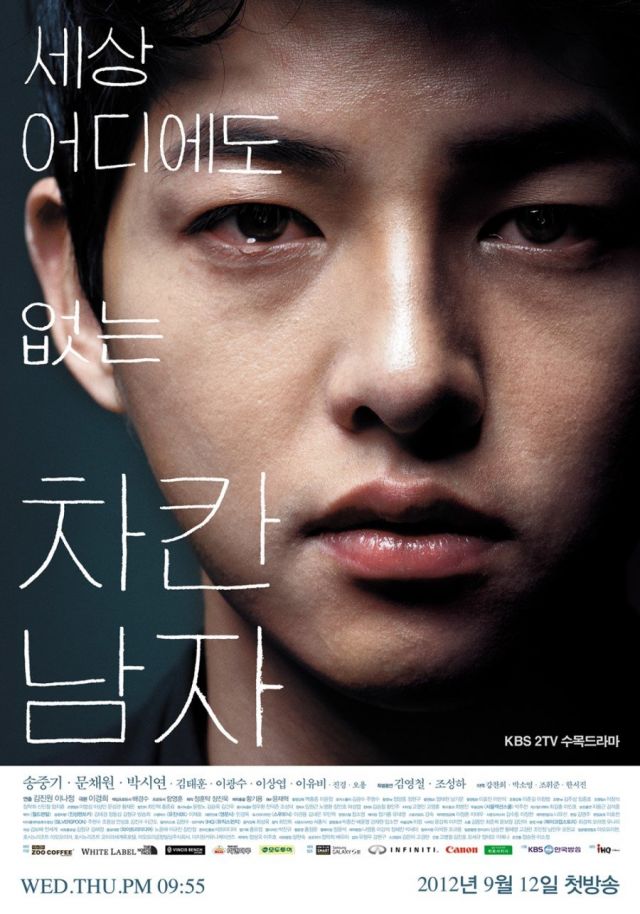