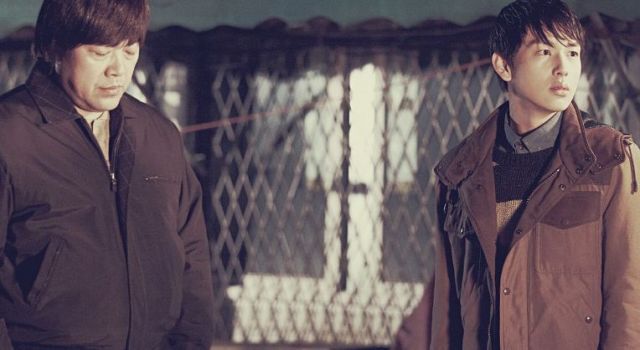 20 episodes - Wed, Thu 21:55
Also known as "Man From the Equator"
Synopsis
Jang-il, the smartest of the school, and Seon-wu, the strongest kid in Yeosu, are best friends. Influenced by Jang-il, Seon-wu starts studying and working hard towards his dream. However, all of a sudden, Seon-wu's guardian, Kyung-pil, dies a mysterious death and Seon-wu becomes blind while investigating on the case. Su-mi witnesses the scene that Jang-il attacks Seon-wu but remains silent on it and waits for the right moment. Ji-won, who is a volunteer reader for visually impaired people, meets Seon-wu by chance and they fall in love. Despite his strong feelings for Ji-won, however, Seon-wu breaks up with Ji-won so she can have a better life. 13 years have passed. Jang-il becomes a special prosecutor. Seon-wu becomes a young CEO of Royal Tree, an investment trust company. Ji-won works as a VIP party planner at a five-star hotel. And Sumi becomes a hyperrealism painter. They all have gone their separate ways. However, the fate draws them back together… 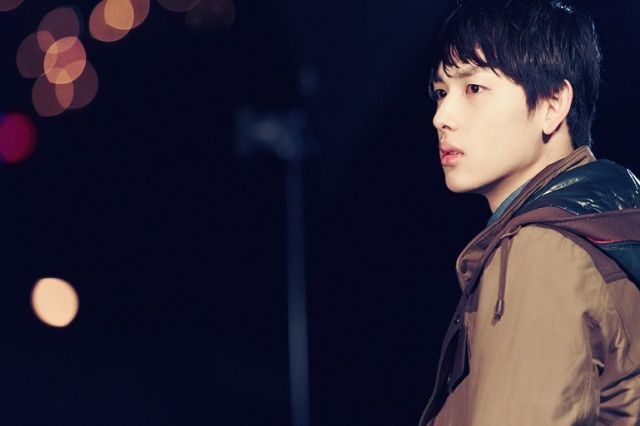 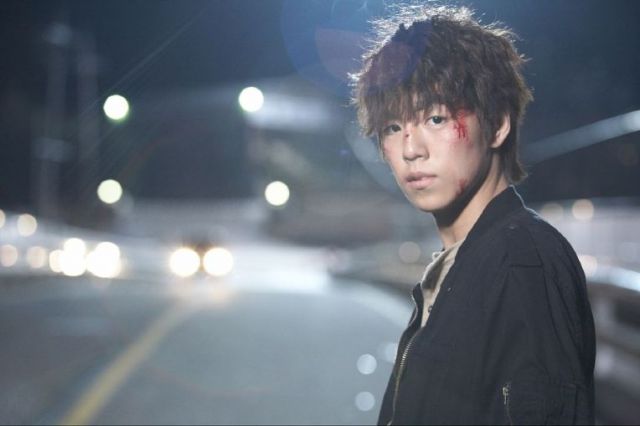 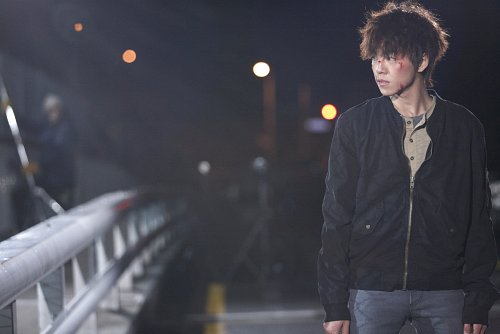