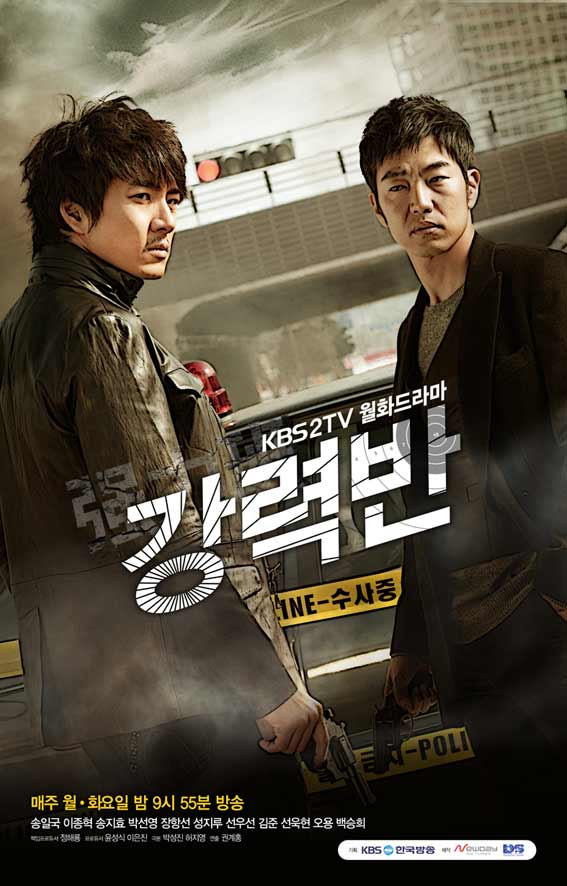 Previously known as "Crime Squad" on HanCinema
16 episodes - Mon, Tue 21:55
Synopsis
Having a legendary thief as a father and growing up learning all kinds of criminal techniques from childhood, Park Sae-hyuk was endowed with reading criminals' mind and tricks better than anyone else. He closes all the tough cases that are hard to solve with his own ways and therefore, he is second to none in arrest rate ranks. Special team has been assembled for operation to arrest Lupin, a notorious bank burglar. They don't get along well at the beginning but as they continue resolving case after case, they gradually learn to work as a team. Intern reporter, Min-joo, is chasing after Lupin to interview him and is intertwined with Sae-hyuk who is also chasing after Lupin to arrest him. Meanwhile, Sae-hyuk, who has been looking for his father his whole life, suddenly and unexpectedly discovers his father's whereabouts. Moreover, Sae-hyuk's older brother, Sae-joong is a crooked detective and Sae-hyuk must confront them both.. 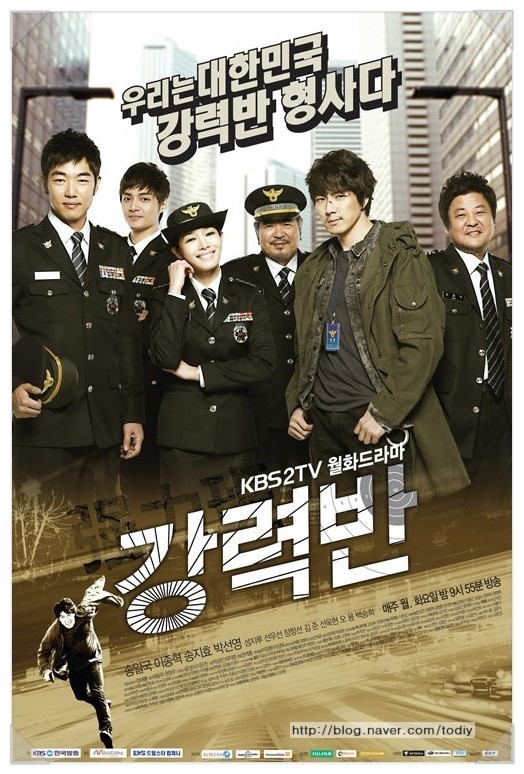 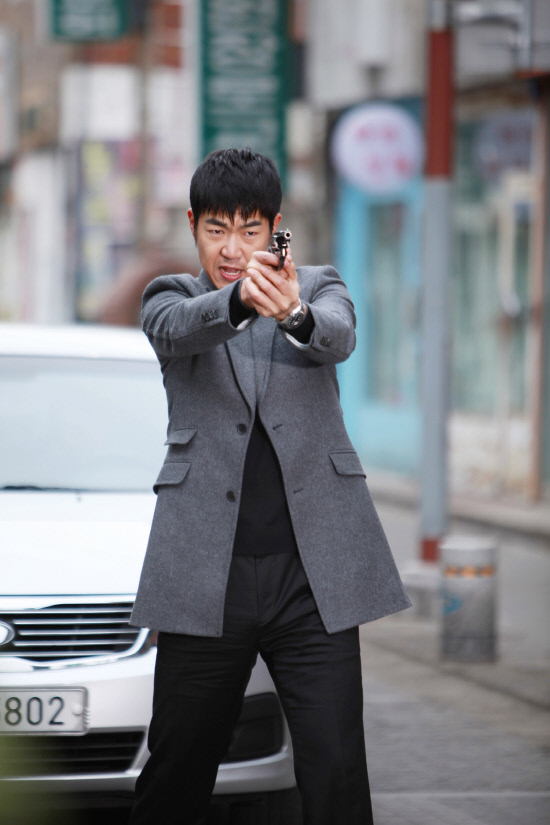 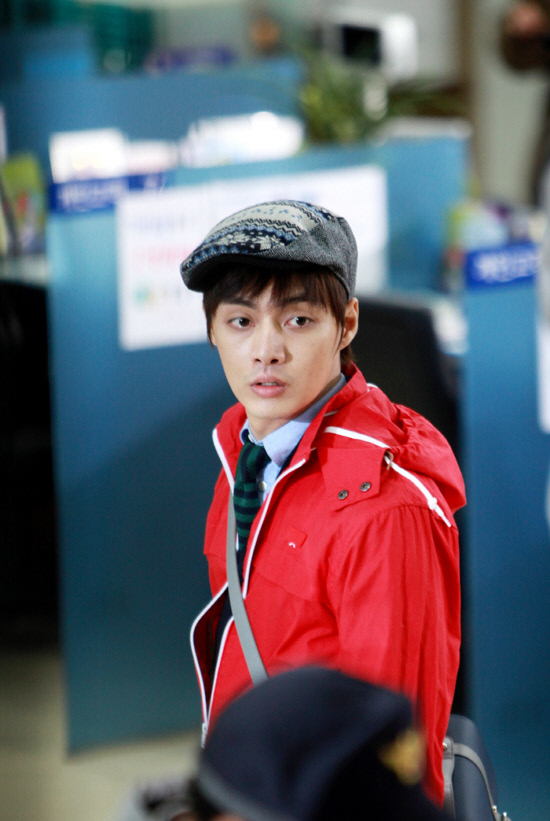 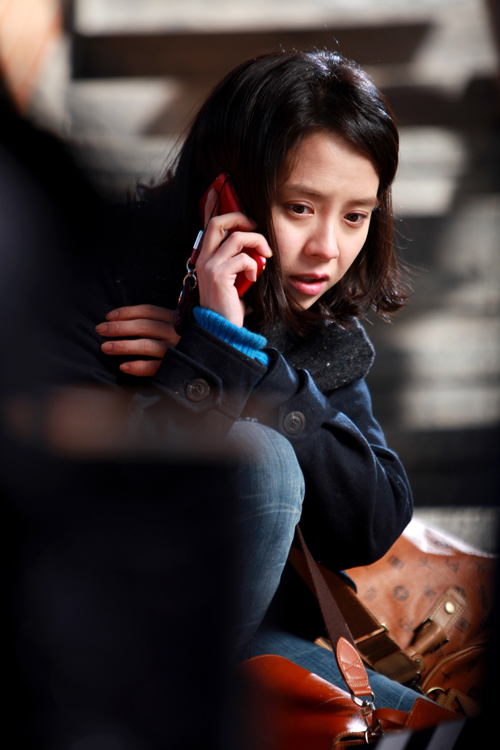