Added trailers, poster and new stills for the upcoming Korean movie "The Beat Goes on" 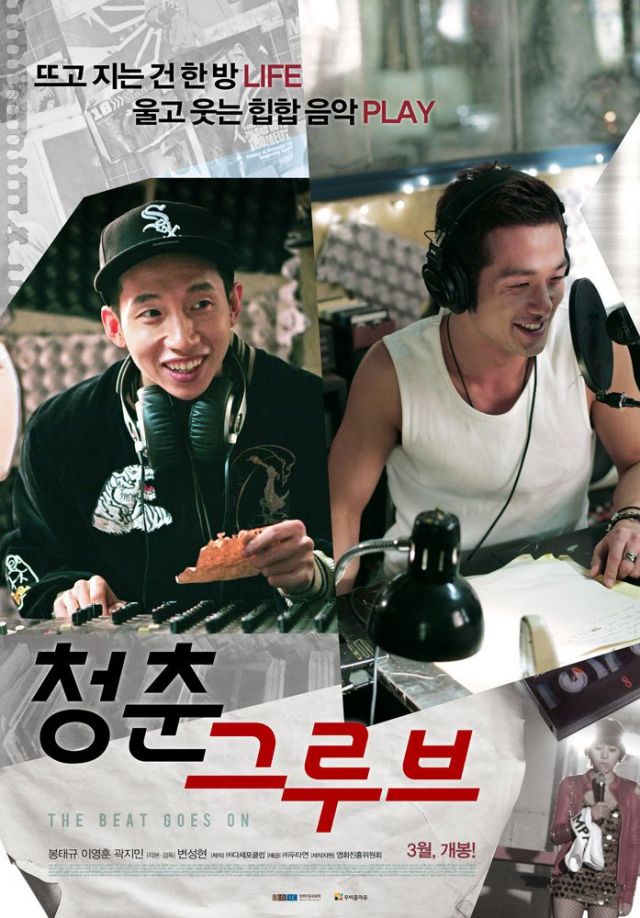 Added trailers, poster and new stills for the upcoming Korean movie "The Beat Goes on"

Previously known as "Youth Groove" on HanCinema.
Synopsis
Meet the secret hip-hop group "Rampage" live and on stage.
Leader Chang-dae (Bong Tae-gyu), MC Min-soo (Lee Young-hoon) and vocalist Ah-ra (Kwak Ji-min) make up the cool and popular underground Hongdae hip-hop trio "Rampage". All is going well until Min-soo gets picked up by a record company and the group faces breaking up. Three years later, Chang-dae sees Min-soo on TV, now rich and better off than him, and he dreams of another chance to make it big. He then seeks out Ah-ra to find the whereabouts of the "S" video he starred in long ago...
What exactly happened to the group three years ago? 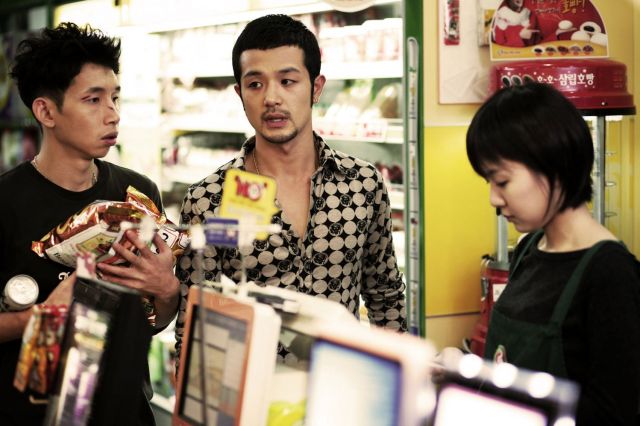 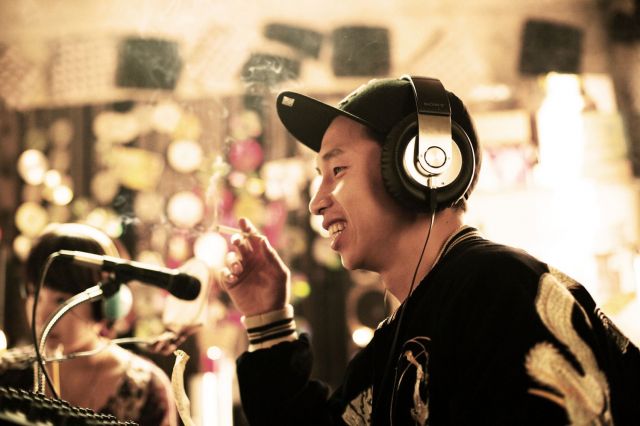 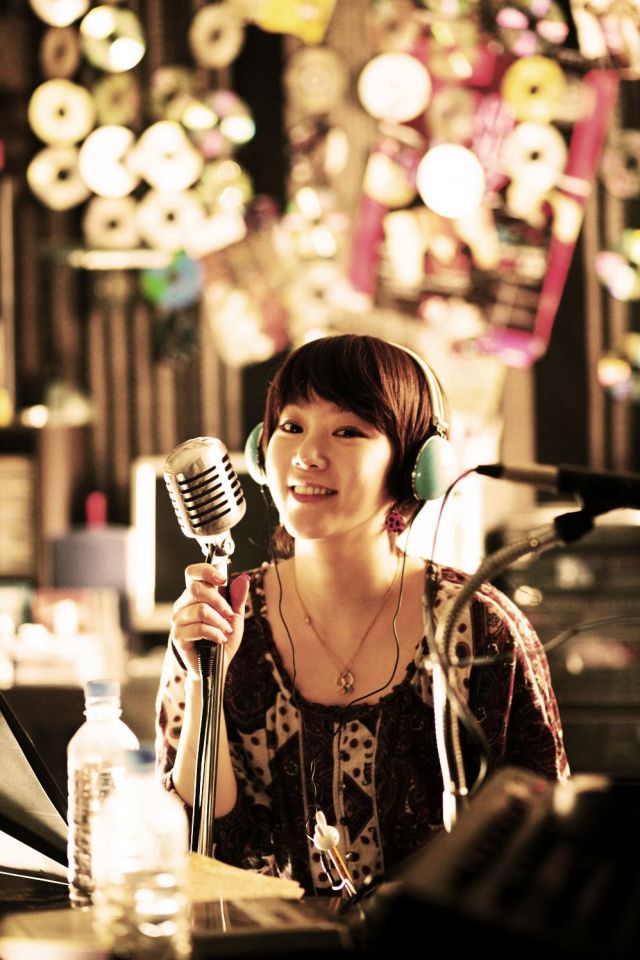 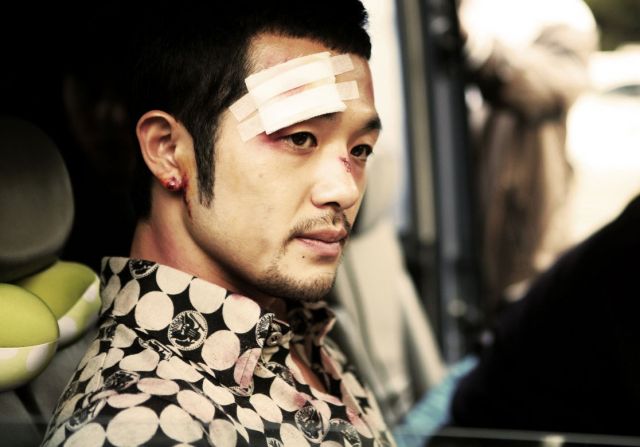