After School reveals new song and photos from upcoming album 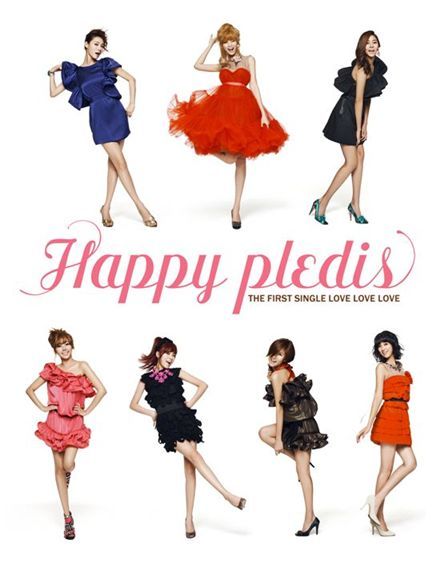 Photo of After School for "LOVE LOVE LOVE" [Pledis]

Their agency Pledis announced Tuesday that the full-version of "LOVE LOVE LOVE" from the girls' album "HAPPY PLEDIS The 1st Album" was released online and hit stores today along with new photos of the group in Christmas party attire.

"We wanted to show a different side to the girls through this new concept and the profit from the album's sales will be donated to the Save the Children foundation", an official from Pledis was quoted as saying.

The agency also plans to unveil a teaser music video of "LOVE LOVE LOVE" on the girls' official webpage.

The girls are scheduled to perform their new song on televised music programs KBS' "Music Bank" and SBS' "Inkigayo" over the weekend.