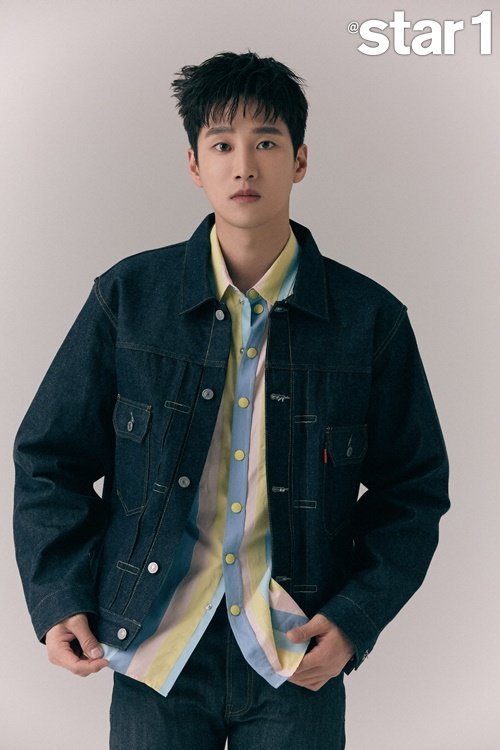 Actor Ahn Bo-hyun, who played his first villain role as the second generation chaebol delinquent Jang Geun-young in "Itaewon Class", featured in a pictorial in Star & Style magazine. There, he took off his strong image to reveal the softness inside.

Ahn Bo-hyun says he received so much love through the jTBC drama "Itaewon Class" and said, "The role of Jang Geun-won was a challenge and the turning point of my acting career. It was the desperation I had for acting that let me take on the challenge of a villain". 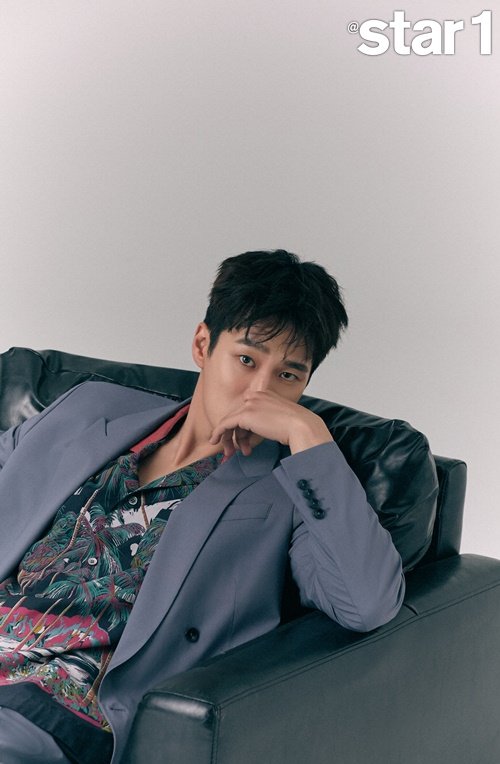 He was asked if he was criticized because of his highly engaging role, and he laughed and answered, "I'm happy I was criticized and I think I'm going to live a long life thanks to it".

About the impressive locker scene with Lee David, he explained, "It was pressurizing because it was the trigger point of the drama". He added the original work was so solid that the webtoon worked as a guide for the actors".

Ahn Bo-hyun has played various roles until now, but he said, "I have not played a character that has a happy love ending yet. I would like to try romance soon".

The pictures and interview of Ahn Bo-hyun can be seen in the @Style magazine May issue.