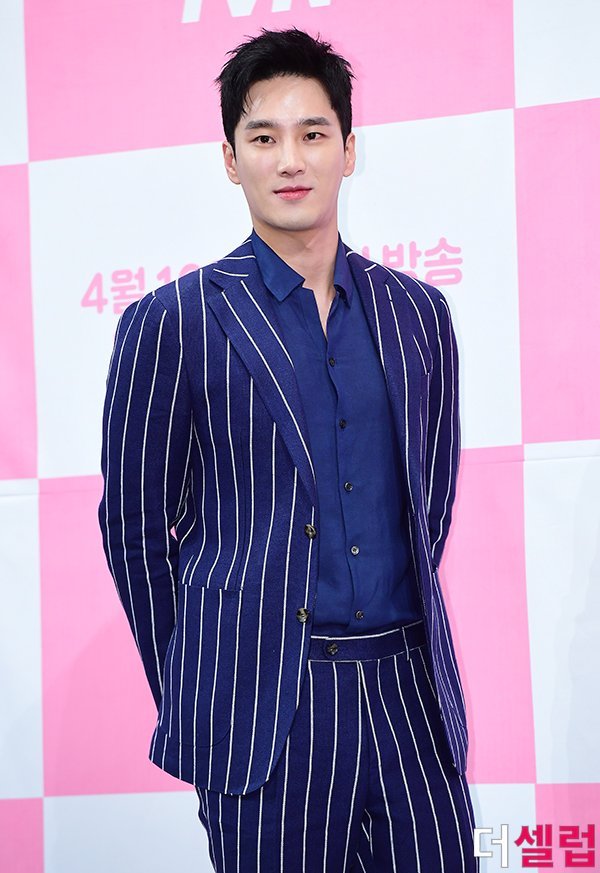 Actor Ahn Bo-hyun was offered a role in "Itaewon Class".

FN Entertainment told The Celeb on the 30th that Ahn Bo-hyun is considering "Itaewon Class" and that no confirmation has been made.

"Itaewon Class" is based on an original web-toon about a 'hip' revolt by stubborn and courageous youths living in this unfair world. It contains the starting of businesses of those who pursue freedom with their own values on a small street in Itaewon.

"Itaewon Class" is helmed by PD Kim Seong-yoon and written by the original writer, Kwang-jin.

"Ahn Bo-hyun Offered a Role in "Itaewon Class""
by HanCinema is licensed under a Creative Commons Attribution-Share Alike 3.0 Unported License.
Based on a work from this source