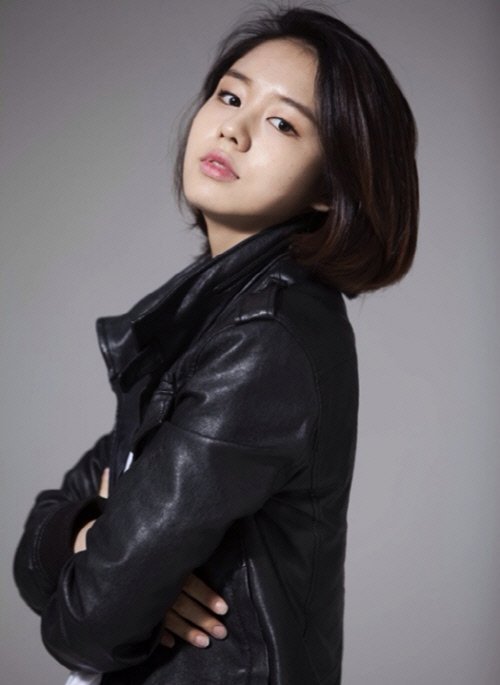 Actress Ahn Eun-jin is into a new start with Imagine Asia.

According to the agency, her various expressions and performances that allows her to translate any character in her own way is highly looked forward to in the future and the agency won't refrain from letting her get the support she needs to display her capacity.

Ahn Eun-jin has brought life into the character of Joanna who fails in every audition, but doesn't let it get her down.

"Ahn Eun-jin Signs on with Imagine Asia "
by HanCinema is licensed under a Creative Commons Attribution-Share Alike 3.0 Unported License.
Based on a work from this source