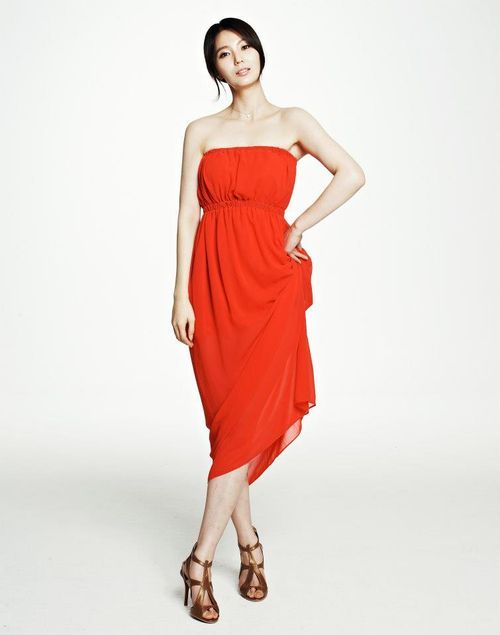 Actress Ahn Hye-kyung is attempting at a tough detective role this time in the movie "Stalker".

"Stalker" is about a man who stalks a housewife and her young daughter then witnesses her daughter get kidnapped one day. It is based on an original web-toon.

Han Hye-kyeong takes on the role of detective Lee who is in charge of this case. She appears differently from the tough image she's portrayed all this time.

Ahn Hye-kyung's agency claims, "She's going into thorough preparation for this role as she is someone who is completely opposite from her intelligent image".

Meanwhile, "Stalker" also stars Seo Young-hee and Jo Han-sun. To be released this end of the year.

"Ahn Hye-kyung stars in movie "Stalker""
by HanCinema is licensed under a Creative Commons Attribution-Share Alike 3.0 Unported License.
Based on a work from this source