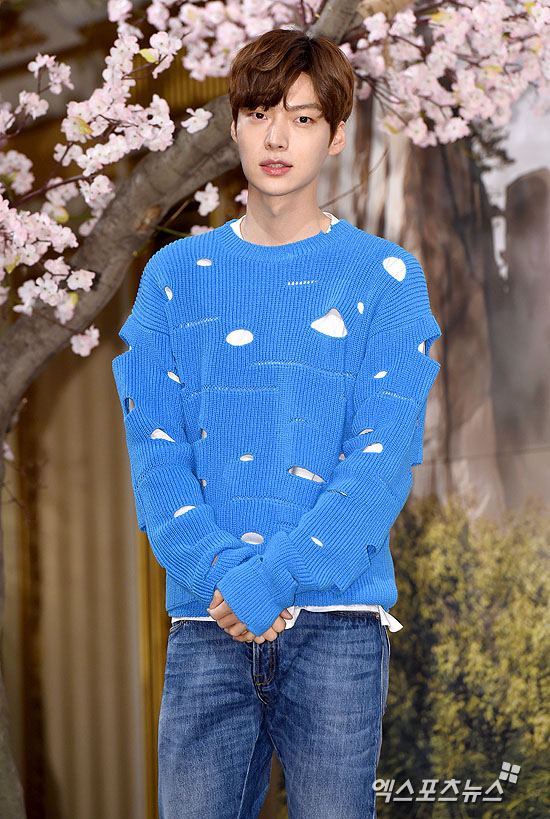 A forest under Ahn Jae-hyun's name will be built in Nepal.

Ahn Jae-hyun turned 30 years old on July 1st and his fan club will build a forest under his name in Nepal to celebrate his birthday. Ahn Jae-hyun's forest is a part of Star Soop (Forest) project, which is a collaborative work between Ahn Jae-hyun's official fan café 'THE PRESENT' and an innovated tree planting company, Tree Planet. Star Soop Project is an environment friendly project that builds a forest under the name of their favorite star by the fans.

Ahn Jae-hyun's project this time is to restore the coffee tree farm in the Nuwakot district of Nepal, of which infrastructure was destroyed due to the earthquake in 2015. The project will expand the coffee manufacturing center and also rebuild their tree nursery field.

One of his fans who participated in the forest project said, "I'm happy to participate in the project to give a special and meaningful forest to Nepal on Ahn Jae-hyun's birthday" and "I'm also proud with the fact that the people in Nepal would be able to stand on their own feet again through Ahn Jae-hyun's forest"

"Ahn Jae-hyun's fan club builds Ahn Jae-hyun's Forest in Nepal to celebrate his birthday"
by HanCinema is licensed under a Creative Commons Attribution-Share Alike 3.0 Unported License.
Based on a work from this source