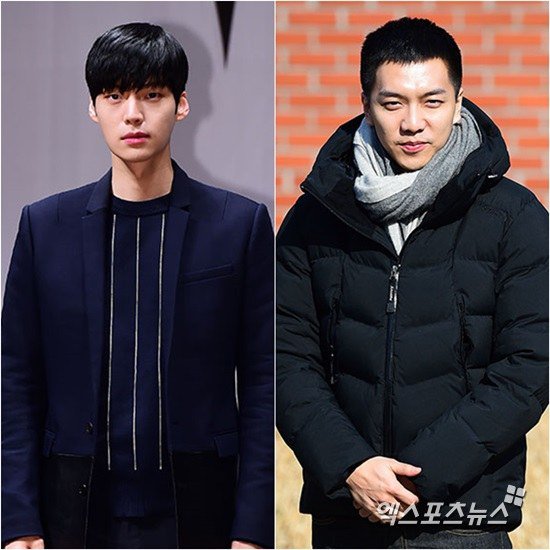 According to several sources, Ahn Jae-hyun is currently filming "New Journey To the West" in China.

Ahn Jae-hyun is starring in "New Journey To the West" with Kang Ho-dong, Lee Soo-geun and Eun Ji-won. He left for China on the 18th and director Na Yeong-seok joined the team later on.

"Ahn Jae-hyun to star in "New Journey To The West" in Lee Seung-gi's place"
by HanCinema is licensed under a Creative Commons Attribution-Share Alike 3.0 Unported License.
Based on a work from this source