Ahn Jae-wook comes back with MBC "Lights and Shadows" 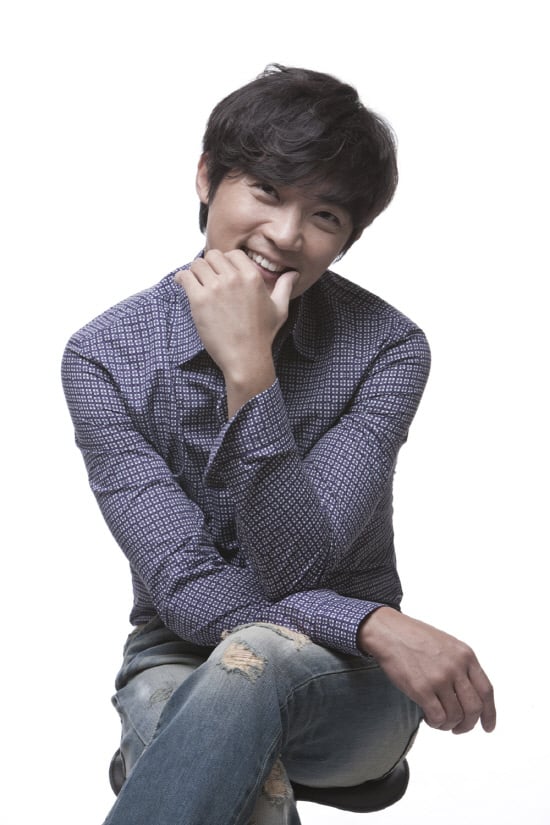 He will take on the role of Kang Ki-tae who lays a legend of success in show business. This is the first time in 3 years he's coming back in a drama ever since 2008. He has been working hard in musicals in the meanwhile.

Ahn Jae-wook said, "I am finally coming to you in TV. I am honored to be in such a good project with a great writer and director".

Meanwhile, "Lights and Shadows" is about a man who started show business in 1960 and became the greatest entertainer. Coming soon after "Gyebaek" in November.

"Ahn Jae-wook comes back with MBC "Lights and Shadows""
by HanCinema is licensed under a Creative Commons Attribution-Share Alike 3.0 Unported License.
Based on a work from this source