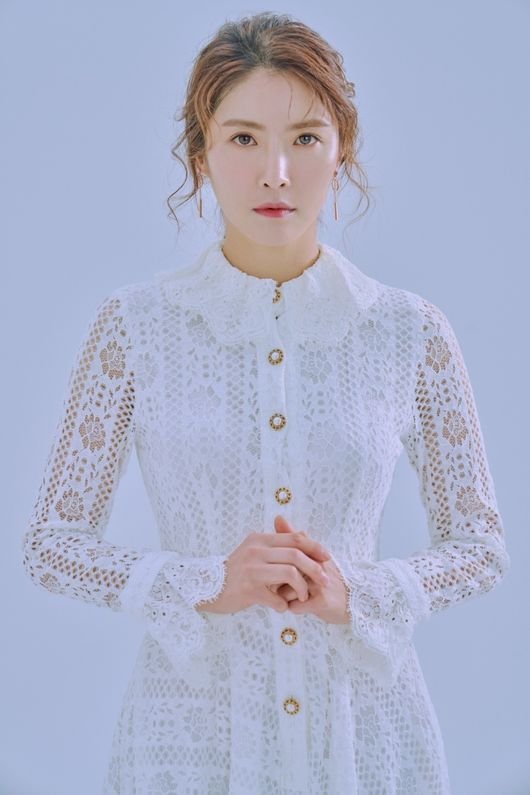 The new tvN Monday-Tuesday drama "Awaken" is a pre-announcement murder mystery that digs into the secrets of a mysterious incident that took place 28 years ago in a village that is associated with the current mysterious events.

While the drama draws attention with the cast of Namgoong Min, Seolhyun and Lee Chung-ah, Ahn Si-ha will add intensity to the drama as Jo Hyeon-hee, a character directly involved with the mysterious events.

Ahn Si-ha has earned reputation for the dramas "The King: Eternal Monarch" and "Delayed Justice" this year. Therefore, anticipation increases for her performance in "Awaken".

"Ahn Si-ha Joins "Awaken""
by HanCinema is licensed under a Creative Commons Attribution-Share Alike 3.0 Unported License.
Based on a work from this source