Ahn Sin-woo in "Moonlit River" as a Mysterious Goguryeo Assemblyman 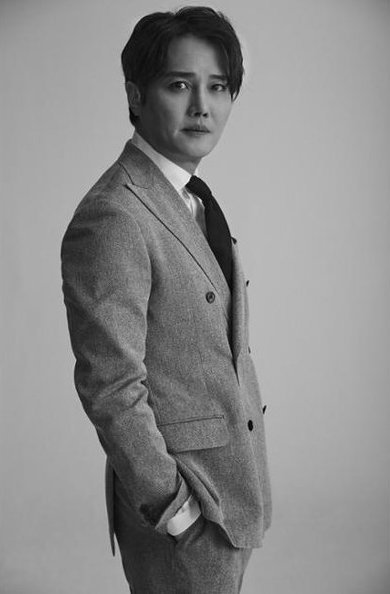 He will be starring in the new drama "Moonlit River" as Kim Pyeong-ji.

"Moonlit River" is a story of Pyeong-kang who uses On-dal's heart in dreams of becoming supreme king and the mournful love story of On-dal, who only makes foolish sacrifices.

Ahn Sin-woo takes on the role of Kim Pyeong-ji, a subject of the Goguryeo and friend to King Pyeongwon (Kim Bup-rae). He is a man who has no family to look at, has no property to own, and has no family to protect, so no one keeps him in check.

Although he has enough political skills to serve a second term as chairman, he also retains mystery in that is hard to know what he's thinking.

Marking the 25th anniversary of his debut this year, Ahn Sin-woo has established himself as a scene stealer with his wide acting spectrum and veteran skills.

In particular, he starred in the MBC drama "Different Dreams" as Kenta, director of the bureau of economic affairs, making a successful transformation in his image.

Attention is being paid to how Ahn Sin-woo will make a change this time with his new character.

"Ahn Sin-woo in "Moonlit River" as a Mysterious Goguryeo Assemblyman "
by HanCinema is licensed under a Creative Commons Attribution-Share Alike 3.0 Unported License.
Based on a work from this source