Ahn Sin-woo in "Starting Today, We" 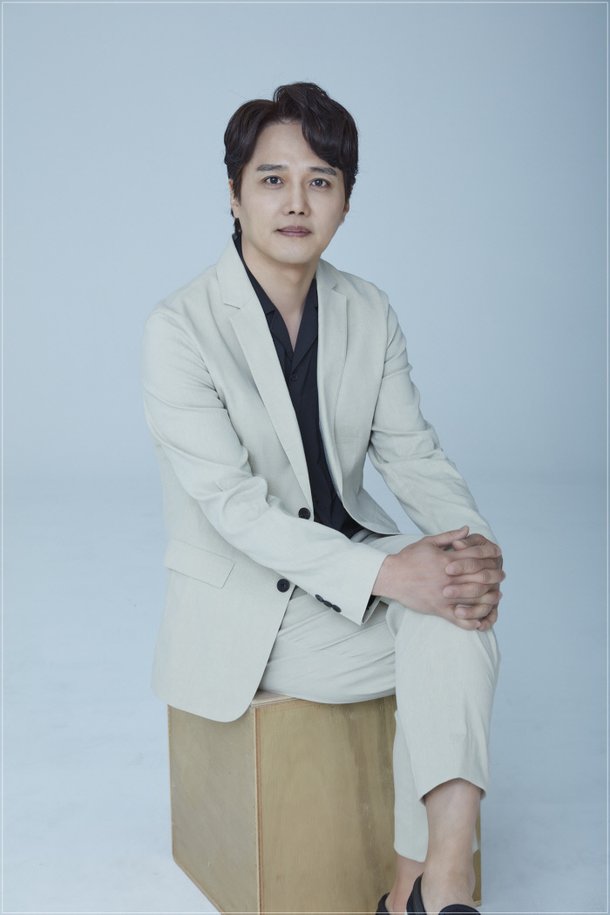 Actor Ahn Sin-woo was cast in the drama "Starting Today, We".

Ahn Sin-woo plays the role of Jung Hyung-sik, the head of a security company, in the drama "Starting Today, We".

"Starting Today, We" is a Korean version of an American drama about a woman who keeps her virginal purity according to her grandmother's wishes, getting pregnant due to the doctor's mistake during a regular check-up. It is a remake of the American CWTV's "Jane the Virgin", a series that aired over five seasons on CWTV in the U.S. from 2014 to 2019.

Ahn Sin-woo takes on the role of Jeong Hyeong-sik, the head of a security company. Jeong Hyeong-sik, a former judo national team member, is a heroic figure who won a gold medal at the Athens Olympics despite his injury. At first sight, he falls in love with Oh Woo-ri's mother, Eun-ran when she sings.

Actor Ahn Sin-woo is drawing praise from viewers for his outstanding performances in "Hug Me, Hug Me", a Bucheon International Film Festival screening film and KBS2's "River Where the Moon Rises".

Accordingly, through "Starting Today, We", Ahn Sin-woo will attempt another transformation by depicting a heart-fluttering romance of a middle-aged man.