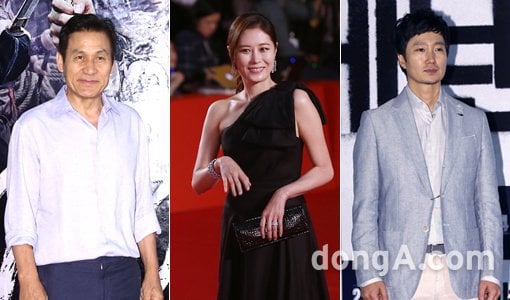 Top stars are getting together with director Jang Yool.

Ahn Sung-ki, Moon So-ri and Park Hae-il are starring in director Jang Yool's short film. It is unusual for such top stars to get together for a single short film.

The film is based on love and wisdom. The background will take place in Gangnam, Seoul. The cast all have schedules of their own but they have managed their time mutually.

The cast agreed to this project looking at Jang Yool's work and the meaning behind it. Jang Yool is a Korean resident from China and has been acknowledged for his worldwide famous works such as "Grain in Ear", "Dooman River" and "Iri". He was invited to the Locarno Internation Film Festival last year for his first commercial movie "Gyeongju" in which Park Hae-il starred in as well.

A source claimed, "This movie is a meaningful one where all the cast gathered their thoughts together to deliver a message. There are high expectations in the results that this movie will bring". 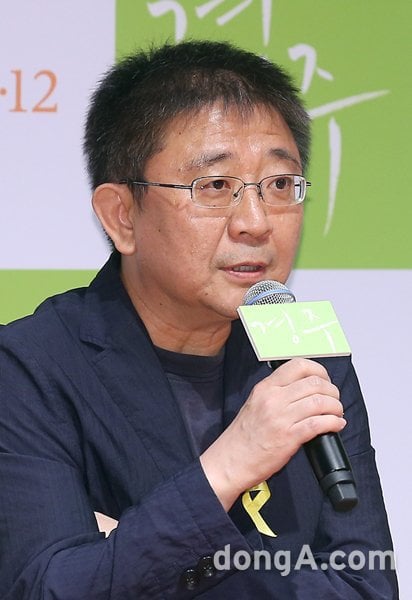 "Ahn Sung-ki, Moon So-ri and Park Hae-il to star in short film"
by HanCinema is licensed under a Creative Commons Attribution-Share Alike 3.0 Unported License.
Based on a work from this source