Ahn Sung-ki Reveals Why He Doesn't Do Dramas 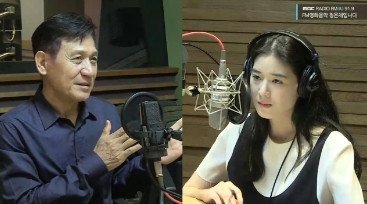 Ahn Sung-ki explained that he stars in movies only because he likes them.

Actor Ahn Sung-ki appeared on the MBC FMFU "Movies and Music With Jung Eun-chae" and talked about why he doesn't appear in dramas.

In his 62 years of acting, he's never once been in a drama. He said, "I just like movies. I like the screen and I like having to concentrate on the dark screen".

"I only want to be seen there", he added.

When a listener listed all of Ahn Sung-ki's works, he said, "I am so grateful and this is the reason why I do movies".

Meanwhile, Ahn Sung-ki said, "I did movies all my life except for the time I was at school and the military. I have been at it for about 61 years. It's been a long time. It's not over yet. I don't know when it will be over. I'm going to do my best". 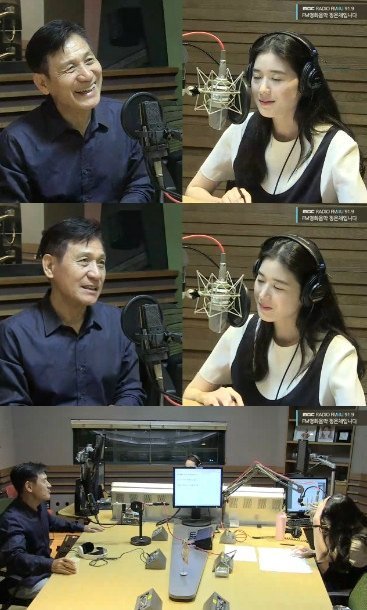 "Ahn Sung-ki Reveals Why He Doesn't Do Dramas"
by HanCinema is licensed under a Creative Commons Attribution-Share Alike 3.0 Unported License.
Based on a work from this source